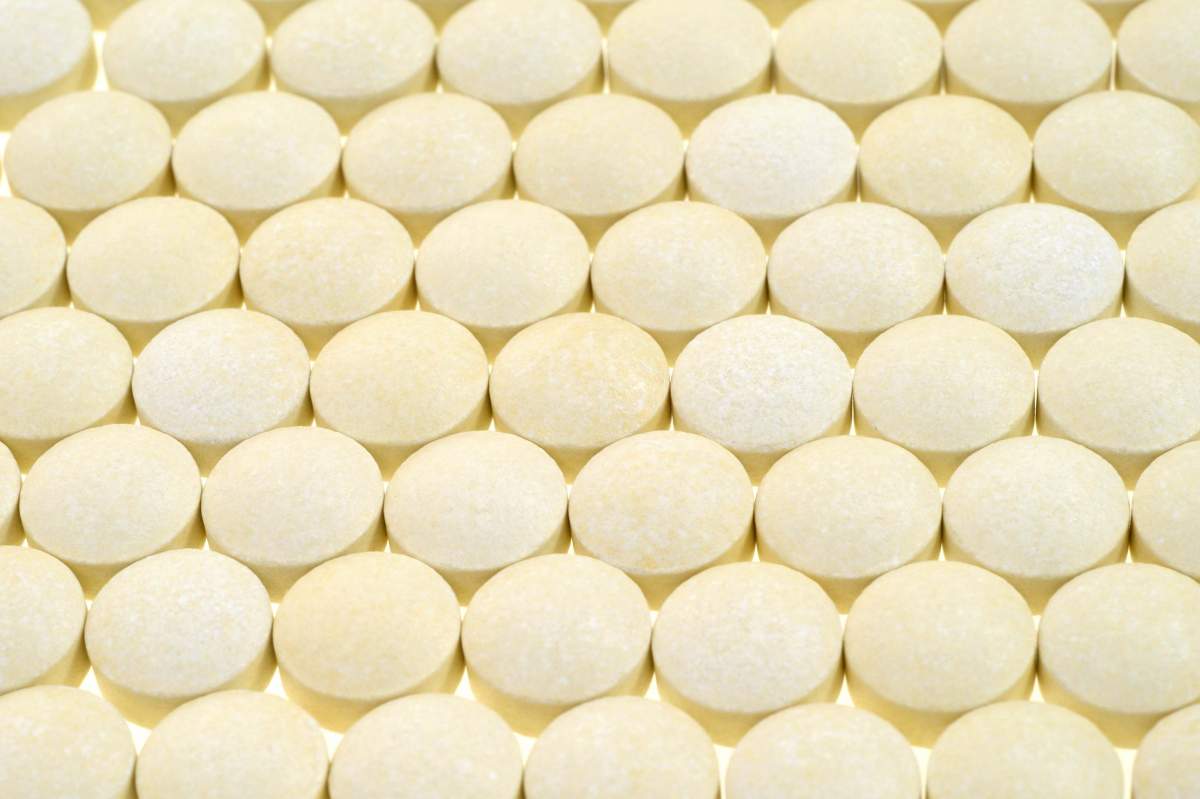 The World Health Organization says that iron deficiency is one of the major nutritional disorders in the world, with a significant percentage of the world's population not getting enough of it. But before you go reaching for iron supplements, know the facts:

In developed countries like the U.S., most adult men and postmenopausal women already get enough iron from their diets. So you probably don't need any more iron, and taking too much can actually kill you.

Our body is very efficient in absorbing iron and much less efficient in getting rid of it. This means excess iron is stored in organs like the heart and liver, eventually causing cirrhosis or heart failure. Also, getting too much iron, or iron loading, is associated with depression, arthritis, impotence and diabetes, among other conditions.

Most people are clueless about the dangers of iron. This is why you shouldn't take iron supplements unless your doctor prescribes them. You should also drink less alcohol, and eat foods fortified with iron, like processed meat, in moderation.

You can easily lower your iron by donating blood, which is also why iron loading is rarer in menstruating women. Plus, there are drugs you can take that block iron absorption until your levels are back down to normal.