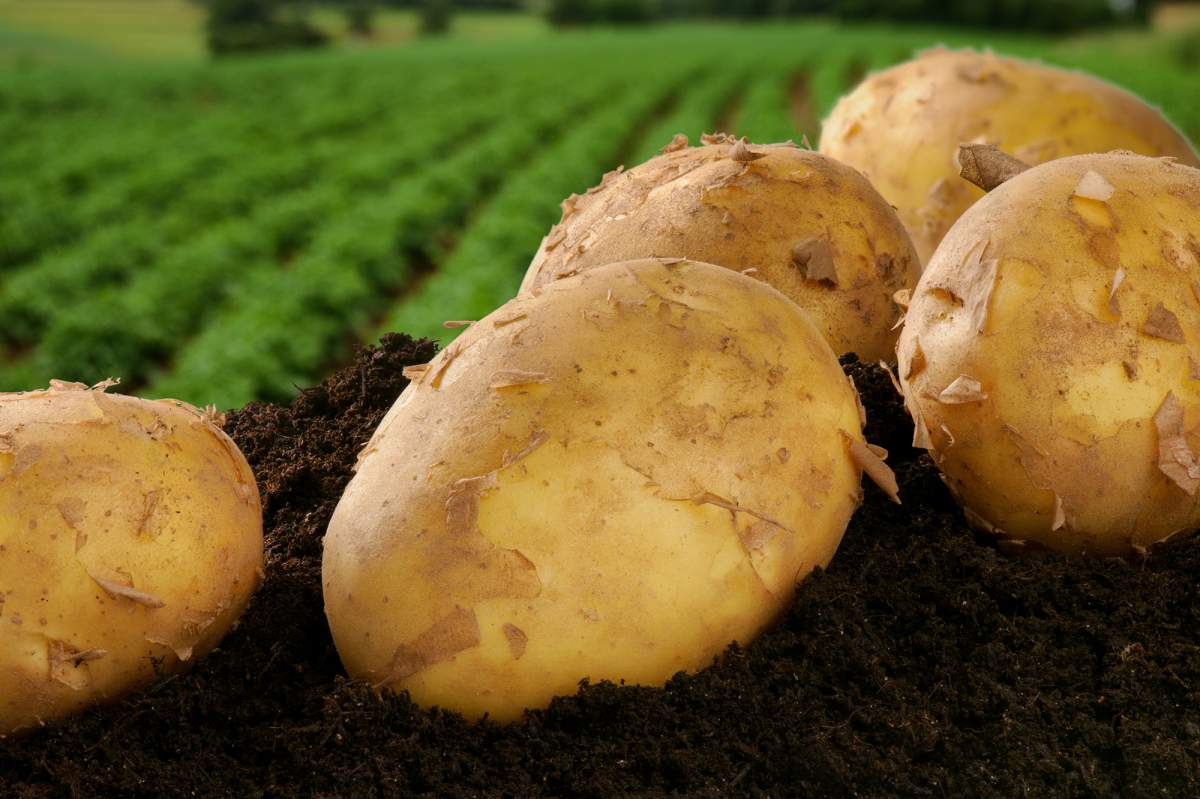 Potatoes were cultivated in Peru 10,000 years ago and were brought to Europe in the 16th century. Europeans propagated potatoes from cuts, leaving few varieties. Because of that, when a new pathogen was introduced, a majority of the plants were susceptible.

The Irish Potato Famine beginning in 1845 was five to six successive years of potato blight caused by an imported fungus‑like organism named Phytophthora infestans. It turned their most important potato variety, the "lumper," into mush. Because potatoes were a staple food at that time, Ireland lost one quarter of its population. One million people died of starvation, and another million emigrated to parts of England and North America.

It appeared that P. infestans, called HERB‑1 by geneticists, came from the Americas, but no one was sure of its origin. It could have been from Mexico, the U.S. or South America.

Using modern DNA detective work, scientists from the United States and Denmark sequenced the genomes of 71 modern and historical specimens to find the answer. With those sequences, they were able to construct a family tree going back to the 1500s.

They found that HERB‑1 has a sister in the highlands of Ecuador and Peru, suggesting that it originated in South America and not Mexico, as some suspected. They also found that HERB‑1 was related to a species from the U.S. which is now found globally, but those species separated from each other before the famine.