Invasion Of The Knapweed 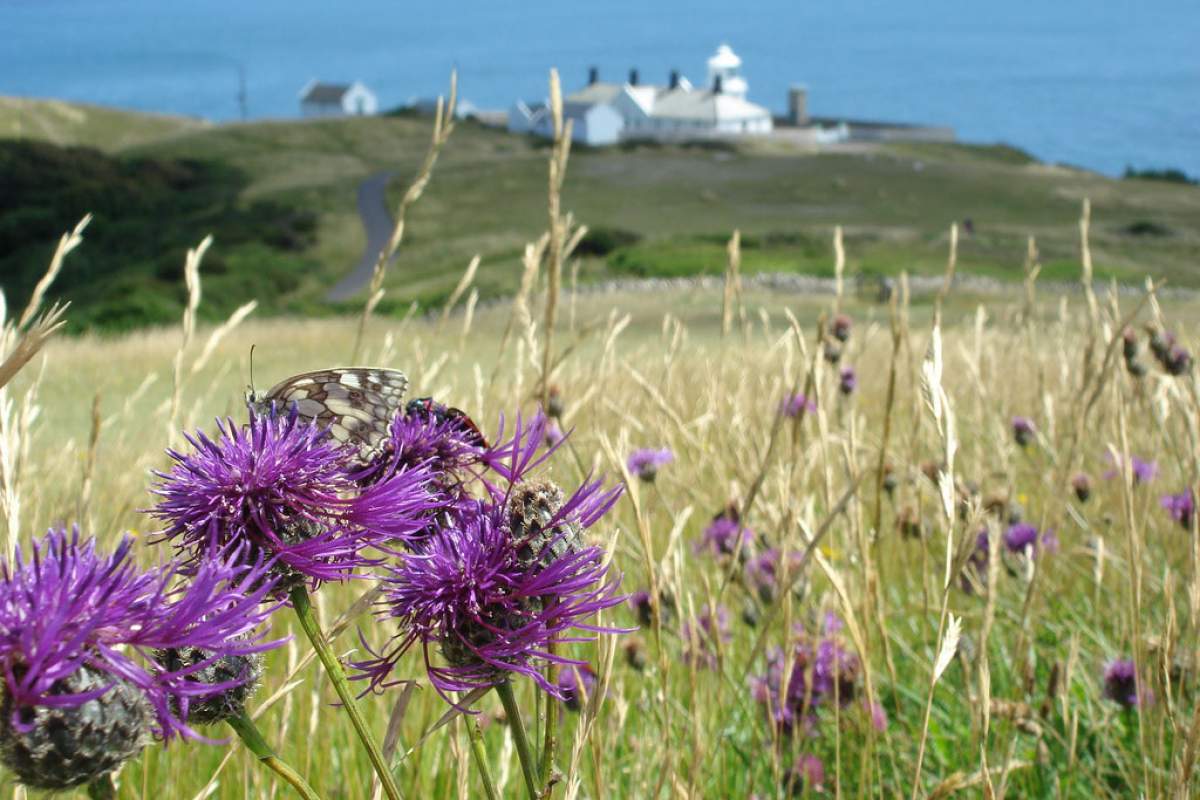 Taken out of their natural habitats and planted elsewhere, invasive plants take over the new neighborhood, often choking out native plants.

What's with these bullies? Are they just tougher than everyone else?

While it's true that some invasive plants are extremely tough, many of them aren't at all aggressive on their native ground.

One possible explanation for the change is that a plant taken out of its natural habitat leaves its enemies behind, allowing it to spread unchecked in its new habitat. However, recent research offers another possibility, some invasive plants may resort to chemical warfare.

Researchers Ragan Callaway and Erik Aschehoug found that knapweed, a relative newcomer to Montana that spreads wildly and chokes out native plants, secretes a chemical from its roots that makes it hard for native plants to absorb food. With native plants struggling or dying for lack of food, knapweed moves in and takes over.

Knapweed secretes the same chemical in its natural habitat in Eurasia, but the other plants aren't harmed by it. In other words, knapweed behaves the same no matter where it lives, but the plants on its home turf have adapted to it. That means that one way to see if a plant might be invasive before planting it in a new area is to check if the newcomer releases chemicals that hurt native plants.

This finding wouldn't have helped prevent the invasion of the knapweed, however. Knapweed made its way to the U.S. accidentally, possibly as a stowaway in a batch of seeds imported to grow crops.