The Human Organ Discovered in 2018 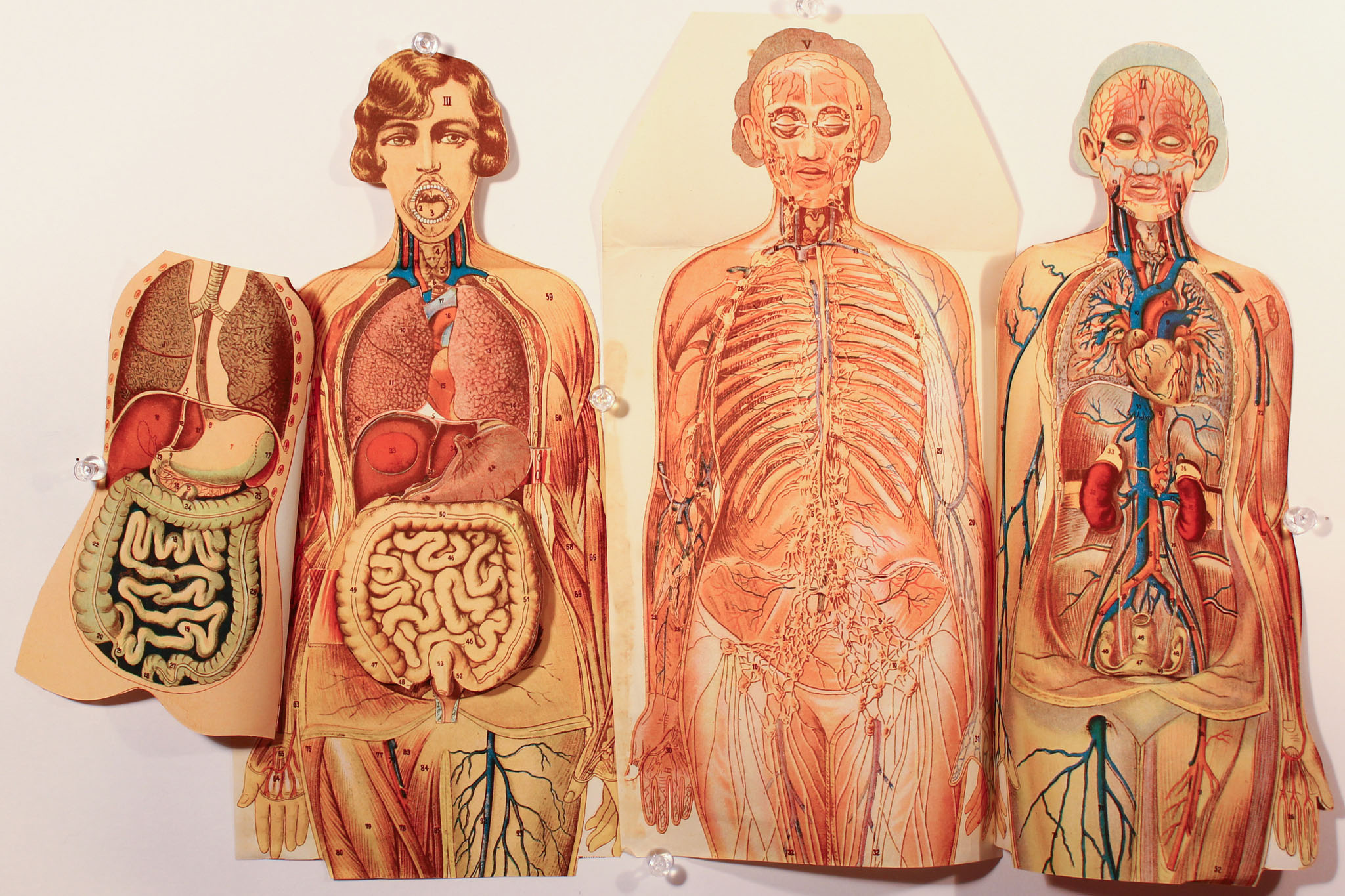 In 2018, a team of American medical researchers announced they had discovered a new organ of the human body.

It sounds impossible; Anatomists have been studying the human body since ancient times. How could they have missed a whole organ until now?

Because it's a very unusual organ. The organ is a network of fluid-filled sacs lined with strong flexible proteins found under the skin, in the lining of the gut, and around the lungs, blood vessels, and muscles.

The researchers named it the interstitium. Overall, its one of the largest organs of the body.

It may function like a shock absorber that keeps tissues from tearing as organs, muscles, and blood vessels squeeze, pump, and pulse to perform their functions. Biomedical scientists knew vaguely that an interstitial fluid filled spaces between cells, but didn't know it was part of a structured system, that they now believe deserves to be called an organ.

But how could researchers have missed seeing all those fluid-filled sacs under the microscope until now? It's because of the way biologists prepare tissue for observation with microscopes.

They treat it with chemicals, slice it thinly, and dye it to highlight key features. This process removes fluids and collapses fluid-filled compartments.

The researchers who discovered the interstitium used a new microscope technology that involves lasers and a probe inserted into a patient's body to image living human tissue without chemical treatments and special preparation.

The new discovery could explain a lot. The fluid-filled channels might be a route for cancer to spread through the body.

Thank you to Teresita M. Bellido of the Indiana University School of Medicine for reviewing this episode's script.