How Much Energy Does It Take To Run And Maintain The Internet? 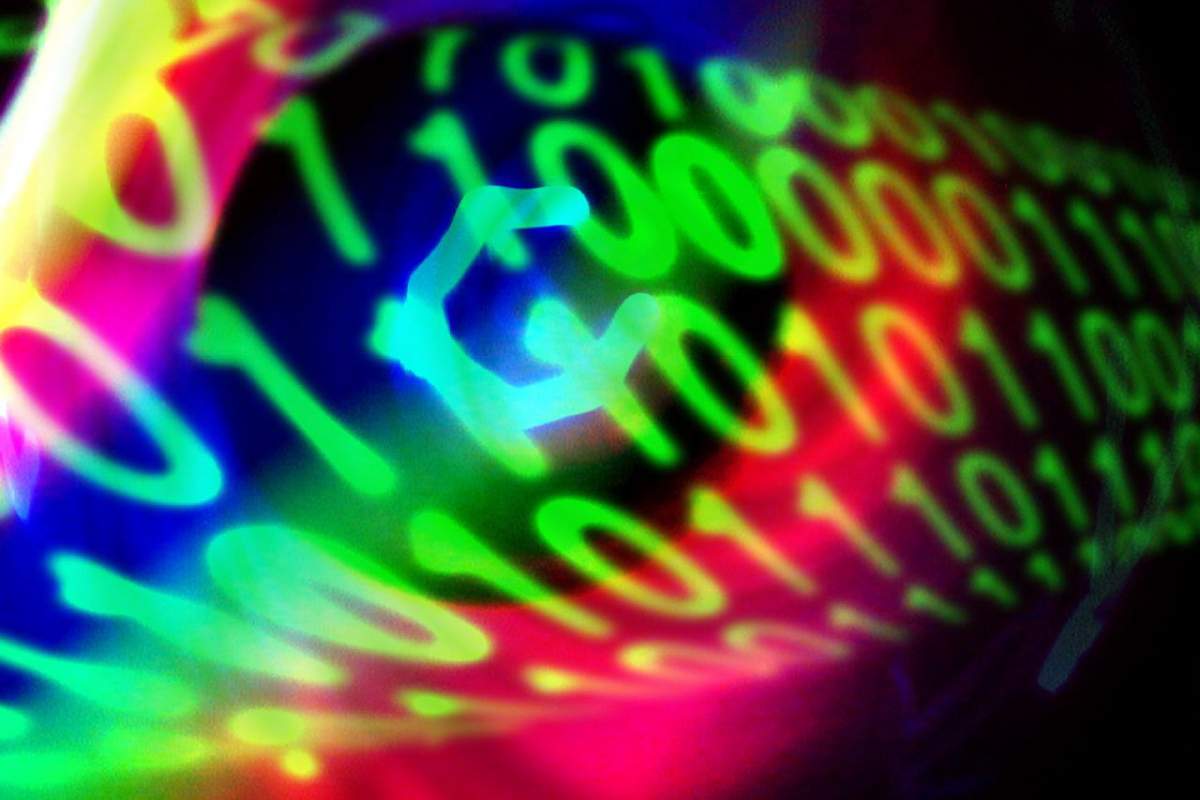 For some, imagining how the internet, especially now that wireless internet is available widely, works can be hard to fathom. It can be even harder, because of its intricacies, to figure out how much energy it takes to run and maintain the internet.

A pair of researchers in California compiled calculations and estimate that it takes between 170 and 307 Gigawatts of energy each year to support the wallâ€‘socket power and infrastructure needed to run the Internet.

To put that estimate in some perspective, even the lowest number is the equivalent of powering several billion 100â€‘watt incandescent bulbs.

While that number is considerable, even taking the maximum number of that estimate, 307 Gigawatts constitutes only 1.9% of the energy expended across commercial, residential, industrial, and transportation sectors

This study's findings indicate a surprising conclusion: the Internet is one of the most energyâ€‘efficient means of communication.

The cost of the internet is reduced most by being moderate in replacing devices. The less often people replace their devices, the more energy that's saved.

One other energy-saving note from the study is that if every company that engages in business travel substituted just one in four plane rides for business with a videoconference, the world would save about as much power as the entire Internet consumes.

Thank you to Barath Raghavan, International Computer Science at the University of California, Berkeley for reviewing this episode's script.