How Insects Fight Bacteria And Parasites 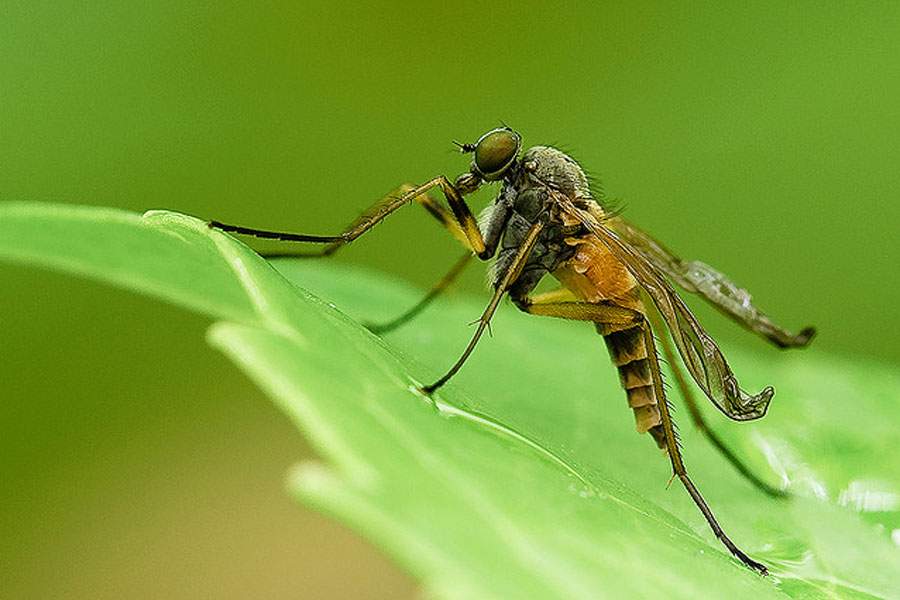 Imagine that you're an insect, and that you've fallen ill because some bacteria or parasites have invaded your body. If you want to make it to a ripe old bug age, your body will need to fight off these invaders.

The problem is that if you're a bug, your life span may be only a few days long. This means that unlike humans, you simply don't have the time to lounge around in bed, watching TV and waiting for your body to figure out how to fight off each disease it encounters.

Still, there's no reason for your insect self to panic. Evolution has provided you with what scientists call innate immunity, which you inherit from your parents. Innate immunity means that your bug body has the capability to instantly recognize and destroy many dangerous intruders.

In your bug body there is a fluid called hemolymph, which is equivalent to human blood. If you're injured, components in the hemolymph interact with specialized cells in your immune system to clot and form a scab that seals off your wound and prevents infection. The hemolymph also contains proteins that are ready to kill invaders like bacteria or fungi. However, some invaders, like tiny parasitic insects, may be too large for the proteins to handle.

In this case, your body encapsulates the invader and walls it off from the rest of the body. The encapsulated invader then stays inside you for the rest of your natural bug life, or until you fly into a windshield, whichever comes first.