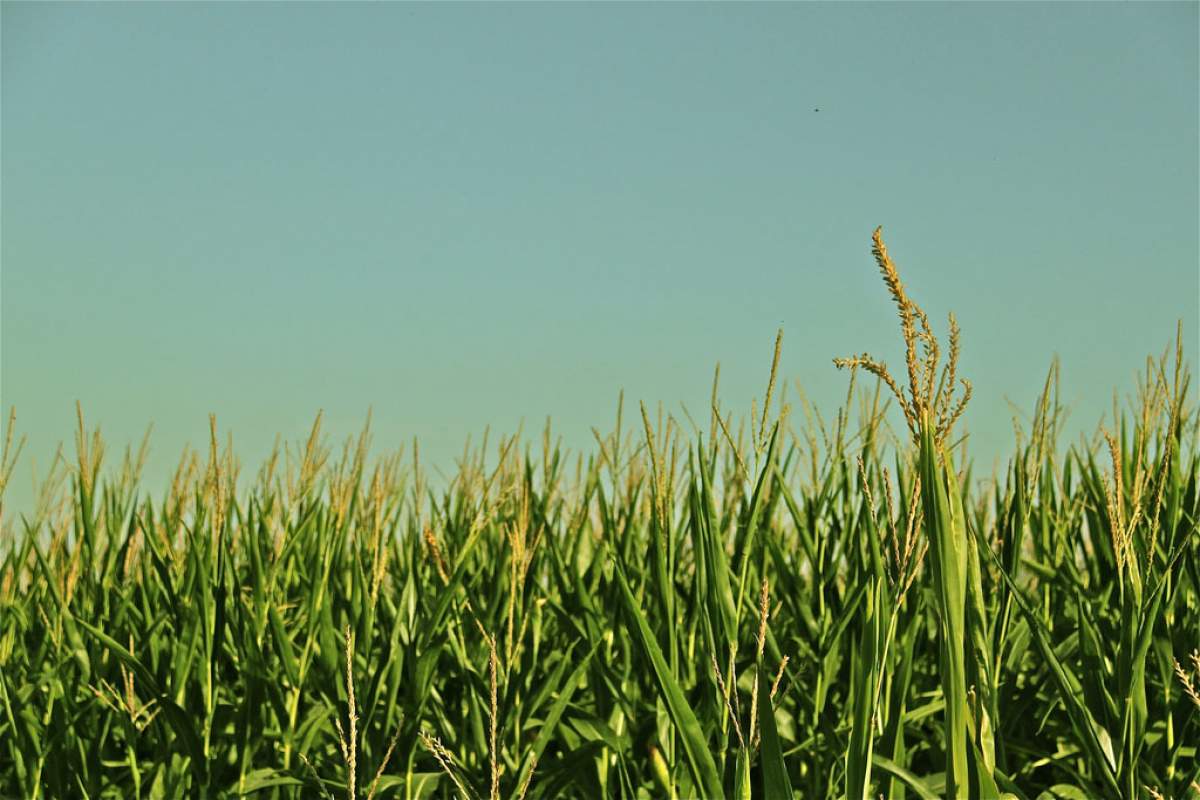 One of my favorite things to do is take a road trip. I download plenty of audiobooks. I love listening to books while driving past cornfield after cornfield.

I love the feeling of endlessness that comes from driving past Midwestern cornfields. And I treasure that feeling because I know that in the future, those cornfields might disappear.

Scientists are saying that as the climate warms and temperatures rise, we might lose more crops to insects. Heat makes insects' metabolisms speed up, and the faster they burn energy, the more they eat and reproduce.

That means a greater number of increasingly hungry insects feeding on our staple crops. Using a mathematical model, scientists were able to predict just how much damage they could do: for every degree Celsius that temperatures rise, insects could do an extra ten to twenty-five percent of damage to wheat, maize, and rice.

Not all places would be affected the same way. There's only so much heat that insects can stand, so in tropical climates any increase in metabolism would likely be offset by insects dying off from heat damage.

Crops like wheat that are grown in mild climates are the most vulnerable, since rising temperatures there would give insects a lot of leeway to eat and reproduce more without having to contend with temperatures they can't tolerate.

Thank you to Tapan Patak of the University of California, Merced for reviewing this episode's script.