Does ET Use Infrared Lasers? 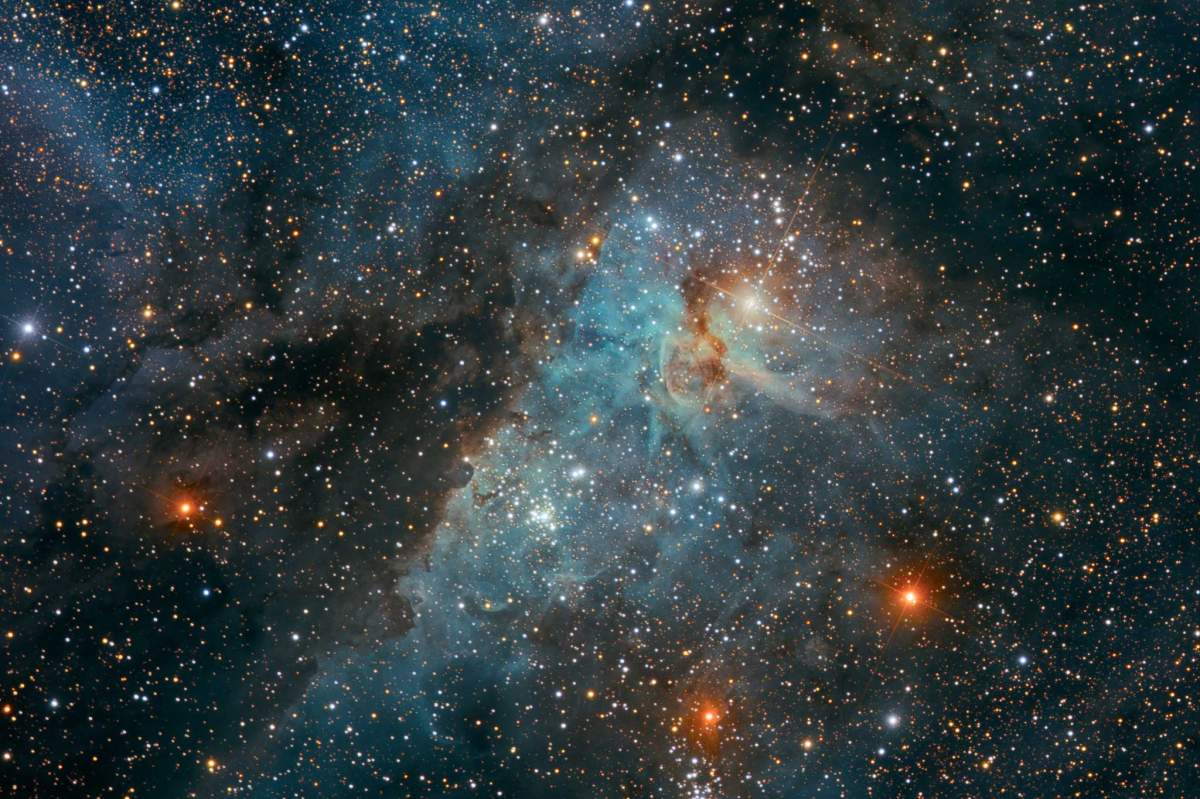 Over the last 50 years, searches for alien signals have been intermittent and limited, and almost all of them have used radio waves.

But there are a lot of other types of signals that astronomers should be looking for.

Laser beams can carry much more information that radio signals. Way back in 1961, the Nobel Prize winning physicist Charles Townes proposed that aliens might signal us with lasers, but the technology needed to detect message-carrying pulses of light wasn't available until the 21st century.

However, there are problems with this method: Visible light would be scattered or absorbed by gas and dust in interstellar space. By the time the signal traveled a thousand light years, it would have lost 90 percent of its energy.

That's true for visible light, but not for near-infrared light--wavelengths longer than red light, but shorter than radiant heat or radio waves.

At those wavelengths space is nearly transparent. In 2015, a team of astronomers from the University of California at Berkeley and the University of Toronto started the very first search for alien signals transmitted with near-infrared lasers. They will record light levels over time, and search the record for patterns that might be due to an extraterrestrial signal.

Even if there are lots of extraterrestrial civilizations out there, finding them will take patience and time.

NIROSETI, Dunlap Institute for Astronomy and Astrophysics (University of Toronto)