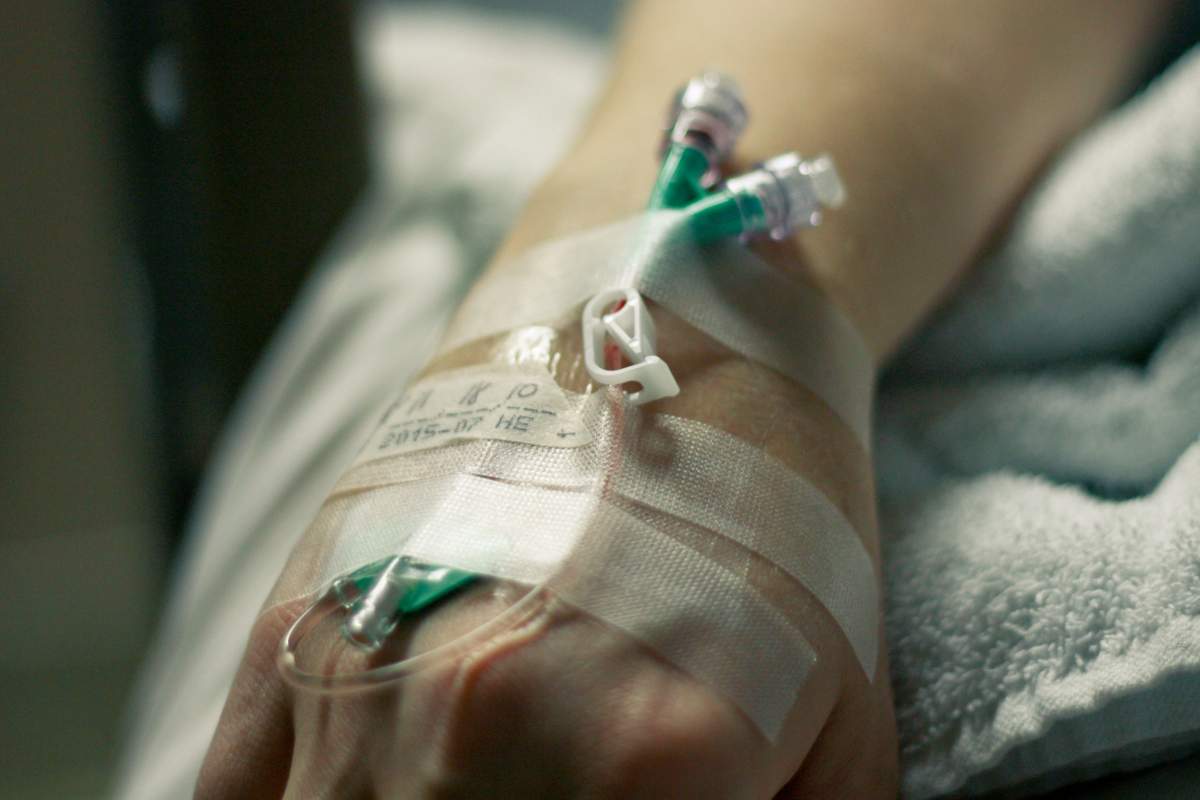 Viruses have a bad rep. They can cause diseases that make us miserable, and sometimes even kill us. But along with posing a threat to our health, viruses can infect and kill harmful bacteria as well. And this might be good news in preventing bacterial infections.

Viruses that attack and kill bacteria are called bacteriophages, which means "bacteria eating." Before antibiotics were discovered in the early 1900s, doctors used bacteriophages to fight infections in people, a treatment that's still used today in the former Soviet Union.

A study shows that these bacteriophages might also be used to fight bacteria on medical devices, such as catheters, implants, stents and monitoring devices. These types of devices are particularly susceptible to microbial biofilm, a layer of bacteria that sticks to surfaces and can cause deadly infections.

Biofilms are incredibly resilient, and it's difficult to either scrape them off or remove them with chemicals. They keep growing on the device surface as long as they have nutrients to eat, and they are responsible for a large number of deaths due to medical-device-associated infections. These biofilms also tend to be resistant to antibiotics, a common treatment.

Enter the bacteriophages. A group of scientists from Clemson University in South Carolina has found that two types of bacteriophages could effectively destroy biofilm colonies of Escherichia coli and Staphylococcus aureus human pathogens.

Their work showed that the live phages kill both the bacterial colonies and the biofilm, which may become a viable option for fighting off deadly bacteria on medical devices. So instead of making us sick, these viruses might just help keep us healthy in years to come.