Infants Use Analogies Before They Can Speak 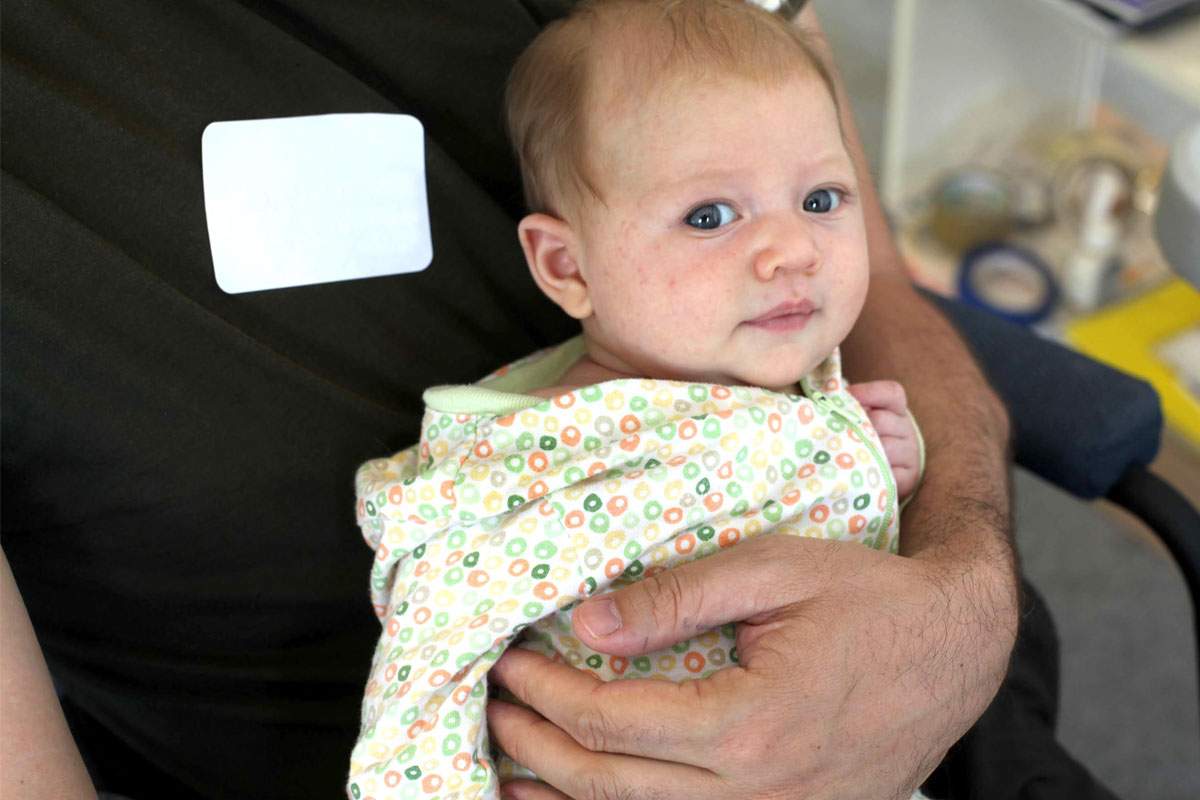 Even very young children possess the ability to make analogies.

The ability to make comparisons and analogiesâ€‘â€‘to tell when and how things are the same or differentâ€‘â€‘is a mental capacity that distinguishes human beings from at least most other animals.

According to research published in 2015 by a team of scientists who studied seven-month-old infants, this capacity is possessed by all humans, even babies who havenâ€˜t learned to talk yet.

The scientists showed infants pairs of objects on a puppet stage. The two items were either the same, like two Elmo dolls, or different, like an Elmo doll and a toy camel.

After a while, the investigators switched the two groups, so that the group who had originally seen two Elmo dolls now saw one Elmo and one camel, and vice versa. The scientists surmised that the babies recognized that the abstract relationship between the objects had changed because they looked longer at pairs that showed the novel relationship.

Since the infants couldnâ€˜t talk, and didnâ€˜t know words for "same" and "different," we can be sure these abilities werenâ€˜t just a byproduct of language.

It took the infants six to nine trials to learn the abstract distinction between same and different.

Other animal species take thousands of trials, if they learn it at all. The findings show that humans have a special ability that doesnâ€˜t depend on words.