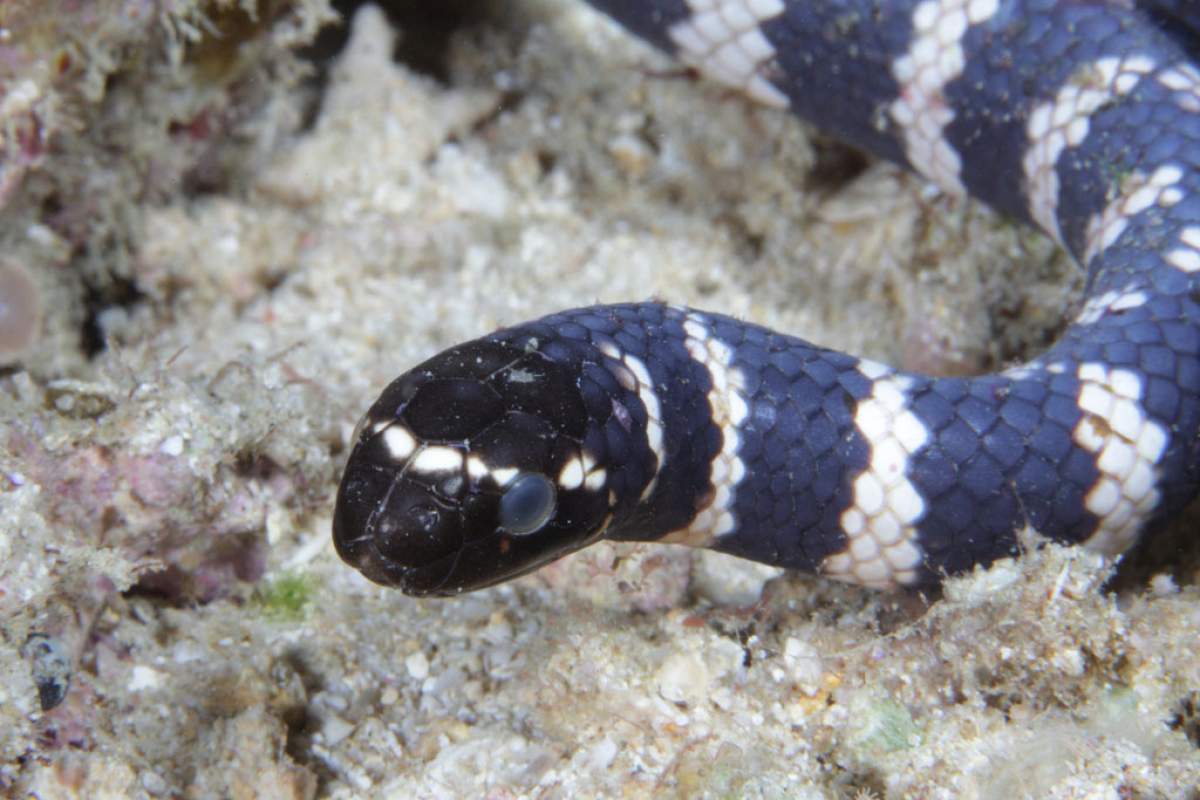 When urban pollution such as coal mining byproducts or industrial runoff exits a manufacturing complex, it often enters the air and nearby waterways where it invades nonhuman habitats.

This presents challenges of adaptation which certain animals cope with through a surprisingly rapid evolution called industrial melanism. The process is straightforward but ingenious.

This effect was first observed in moths during the 19th century Industrial Revolution, but it was also recently discovered in Parisian pigeons and sea snakes off Australia's eastern coast.

Turtle-headed sea snakes of New Caledonia traditionally display a black-and-white striped pattern and feed on fish eggs they steal from hatching grounds in coastal reefs. The rocks near this shore are naturally rich in nickel, and industrial waste only adds more trace metals to the waters.

As a result, these snakes ingest toxic amounts of heavy metals while breathing and feeding. Which brings us to the second, vital purpose of industrial melanism.

It so happens that melanin binds to the ions of trace metals. So, when the turtle-headed sea snake ingests trace metals in its food, these toxins are stored in its scales, where they bind to melanin.

This effectively sequesters the toxins away from the snake's internal organs, and the snake sheds its skin frequently to purge pollutants kept in its scales.

So, yes, industrial melanism is no doubt a resourceful evolutionary strategy, but also one that replaces this snake's vibrant patterns with a soot-colored monochrome.