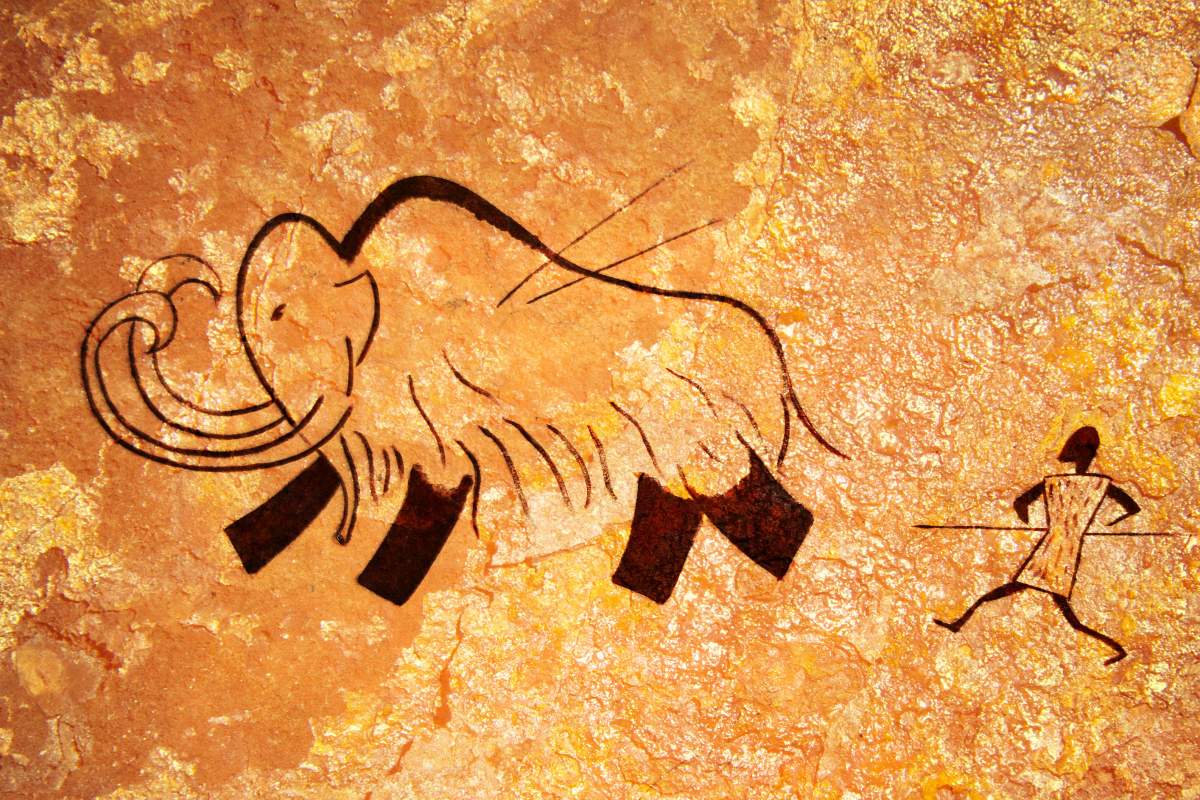 Tens of thousands of years ago, wooly mammoths roamed the land, fending off predators with their long, curved tusks. So where did they go?

There have been a number of theories to explain their extinction, among them climate and environmental factors, and human hunting. But according to another theory, wooly mammoths may have gone extinct due to inbreeding.

The evidence consists of a fossilized mammoth neck vertebra found in the North Sea. The fossil contains a round, flat area indicating that the bone had a rib attached--an unusual feature suggesting skeletal deformity. Scientists know that so called "neck ribs" in humans often indicate developmental problems, such as fused neck bones or lower back bones that don't solidify, causing nearly all people with neck ribs to die before reaching adulthood. The same could have applied to mammoths.

Gone But Not Forgotten

Scientists speculate that neck ribs in mammoths are the result of inbreeding, after climate change thinned out the mammoth's gene pool. As mammoths' habitat fragmented and groups became isolated, scientists think that consequent inbreeding may have produced various genetic abnormalities and health problems that eventually led to the mammoth's extinction.

Not all scientists agree. Some argue that inbreeding was not a cause of shrinking mammoth populations but rather a result. Or it's possible that neck ribs were a harmless abnormality.