The Importance of Hand Washing 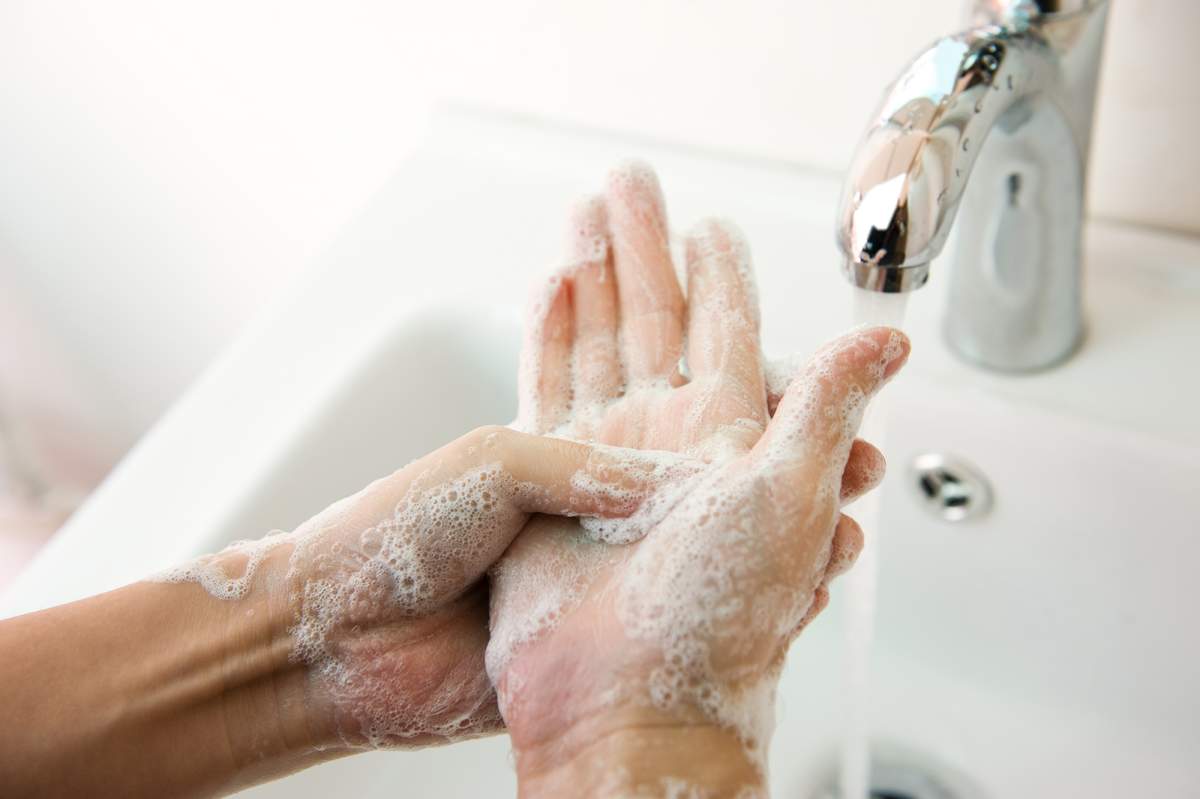 Nice To Meet You

In a study several years ago of people passing through major U.S. airports, it turned out that about 30 percent weren't washing their hands after using the bathroom.

Not only is it gross, but just think of the consequences: These people who don't wash their hands, don't just keep them in their pockets. They walk around shaking other people's hands, holding babies and handling food and doorknobs.

These folks are running around exposing the fastidious hand washers among us to infections that can range from the pesky common cold to SARS, which can be fatal. After all, many infections are transmitted through hand-to-hand contact.

On the bright side, after the SARS outbreak in Toronto, hand-washing rates at the airport approached 100 percent. So all it takes to get people scrubbing diligently is a major epidemic.

The other alternative is education on the importance of washing hands. Now all we need is a catchy slogan.