How Do Iceboxes Work? 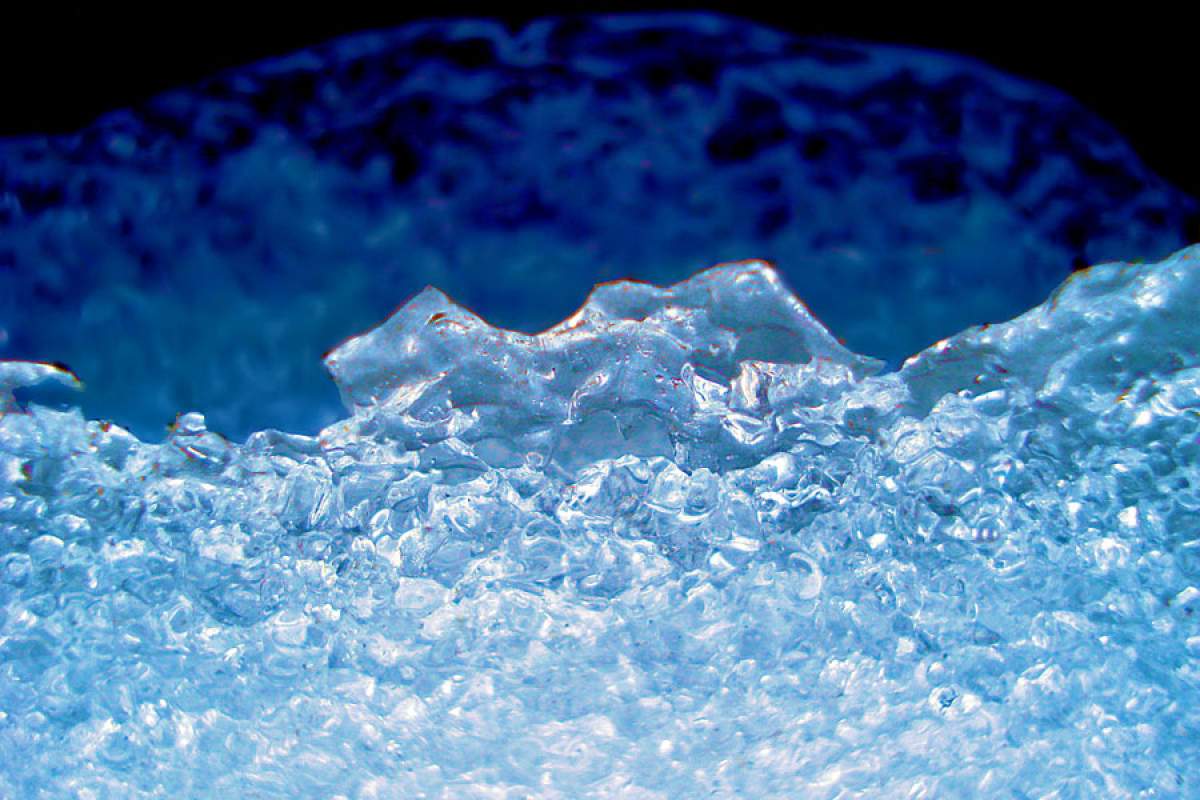 Back when most folks relied on an icebox to cool food, a block of ice was a precious commodity. If you put hot food in the icebox, the ice might melt.  And by the time the ice truck came through the neighborhood again, all your food may have spoiled. To preserve the ice as long as possible, people made sure to cool hot foods before putting them in the icebox.

These days, before putting hot food in the fridge, many people cool it on the kitchen counter, just as generations before did in the icebox days. But now there's no precious block of ice to preserve, and refrigerators are designed to handle food hot off the stove or out of the oven.

Hot food may make the refrigerator's motor run a little longer to bring the temperature back down, but that doesn't overwork the motor. And chilling food as soon as possible can help prevent food poisoning. Here's why.

Warm food is the perfect environment for bacteria to multiply. Chill the food, though, and the party's over, because cooler temperatures slow or stop bacterial growth. Our bodies normally handle small doses of bacteria in food, but what can give you food poisoning is large numbers of harmful bacteria. The sooner you chill food, the sooner any harmful bacteria that may be in it will stop multiplying. With a refrigerator, you can chill hot foods right away. But the principle's the same as in the icebox days‑-the longer food stays cold, the less chance it has to spoil.