What is a hypnotic? 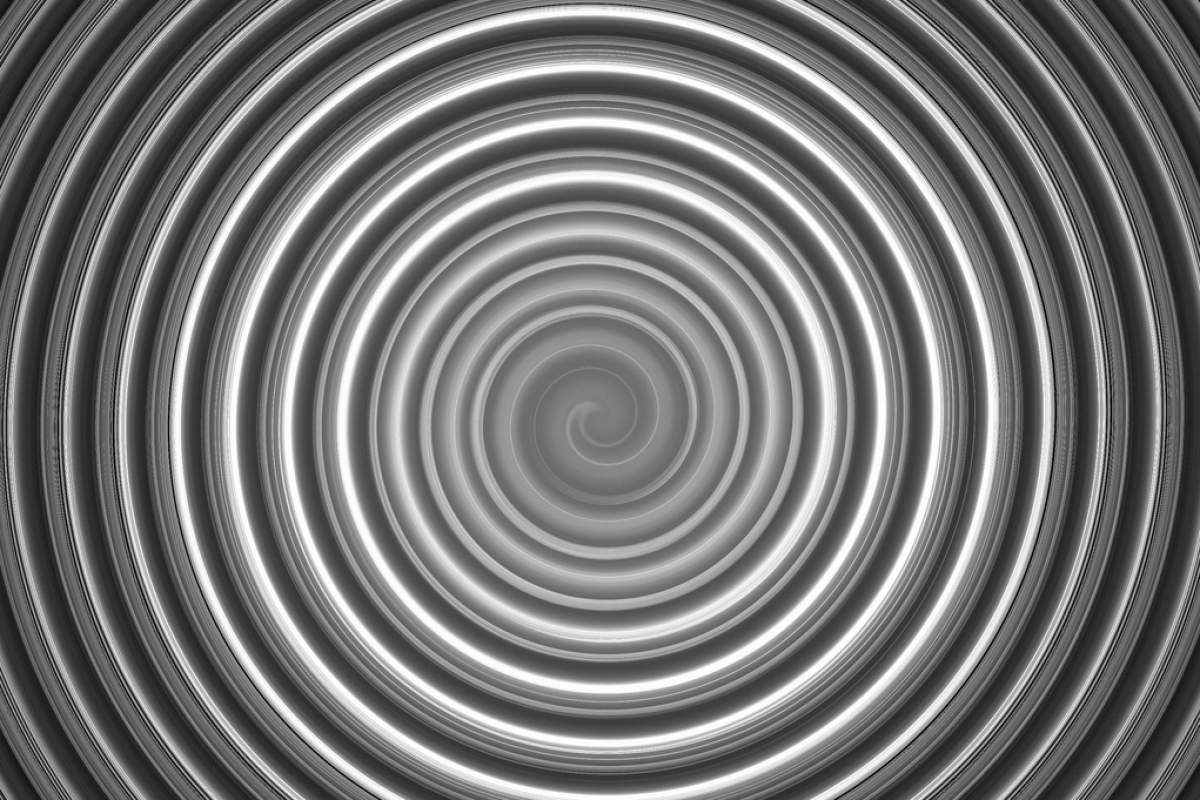 You're Getting Very Sleepy

The word "hypnotic" often conjures up visions of a swinging watch and a voice saying "you are getting sleepy". But to your doctor or pharmacist, the word hypnotic means something quite different. In medicine, a hypnotic is a type of drug whose purpose is to produce sleep.

But not every drug that makes you sleepy is used as a hypnotic.

Many drugs may produce drowsiness as a side effect, but only those that are primarily used for sleep are true hypnotics. For example, consider the well-known drug, Valium. Many people would call Valium a "sleeping pill" since it produces drowsiness. But, it's not really used as a hypnotic. Valium is used to treat anxiety, panic attacks, muscle spasms and seizures.

On the other hand, a hypnotic like chloral hydrate is given only to produce sleep.

This class of sleeping pills are named after the Greek god of sleep, Hypnos.