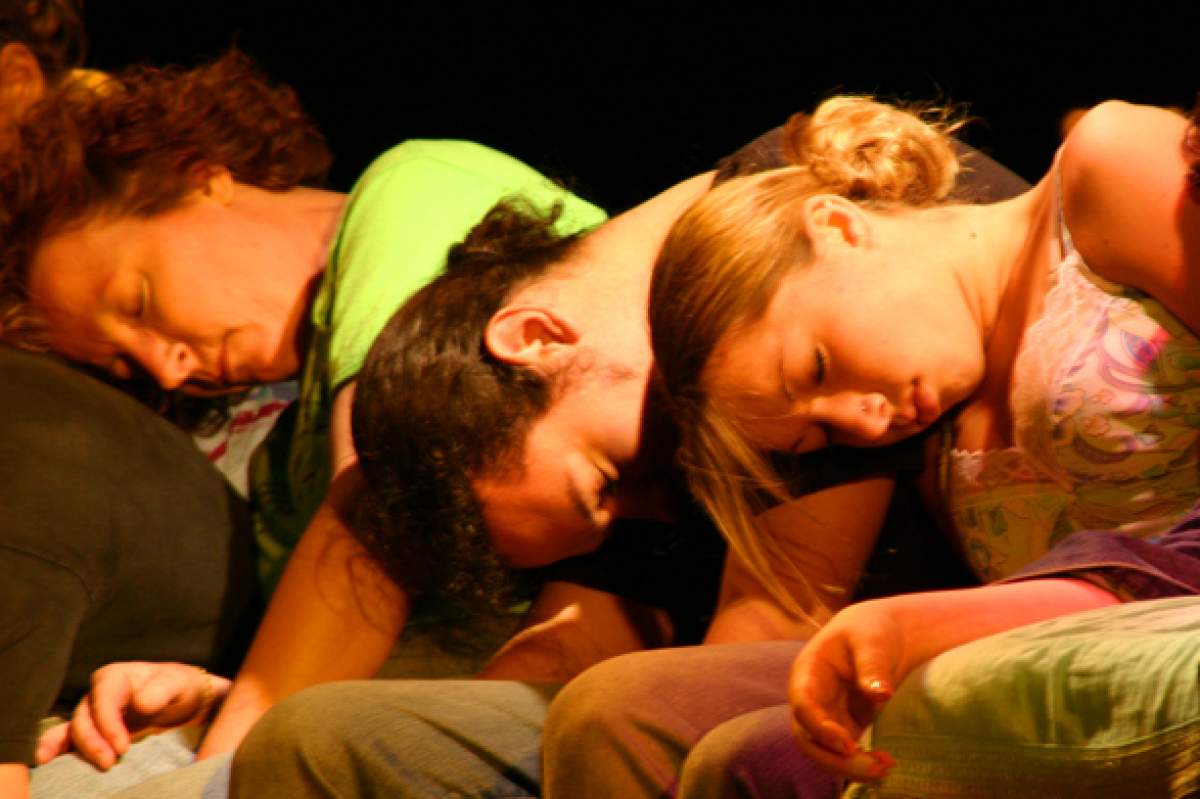 We have all seen in the movies, or perhaps in person, a person becomes hypnotized and falls slowly to sleep.

It's actually just a myth that undergoing hypnosis means falling asleep. It's more like being deeply engrossed in a movie or a novel. You're awake, but in a trance-like state. Being hypnotized by a person is basically the same thing.

According to a widely accepted theory, during hypnosis your brain waves slow down. They go from Beta, which is the wide-awake state, to Alpha, which is the state in between being awake and falling asleep. In the Alpha state your mind is more open to suggestion, and some people can be made to see, hear, and feel things that don't actually exist.

Someone couldn't make you do anything you don't want to do. They could only guide you into a hypnotic state and suggest things. If you don't want to sound like a chicken, you don't have to. You could bring yourself out of hypnosis at any time.