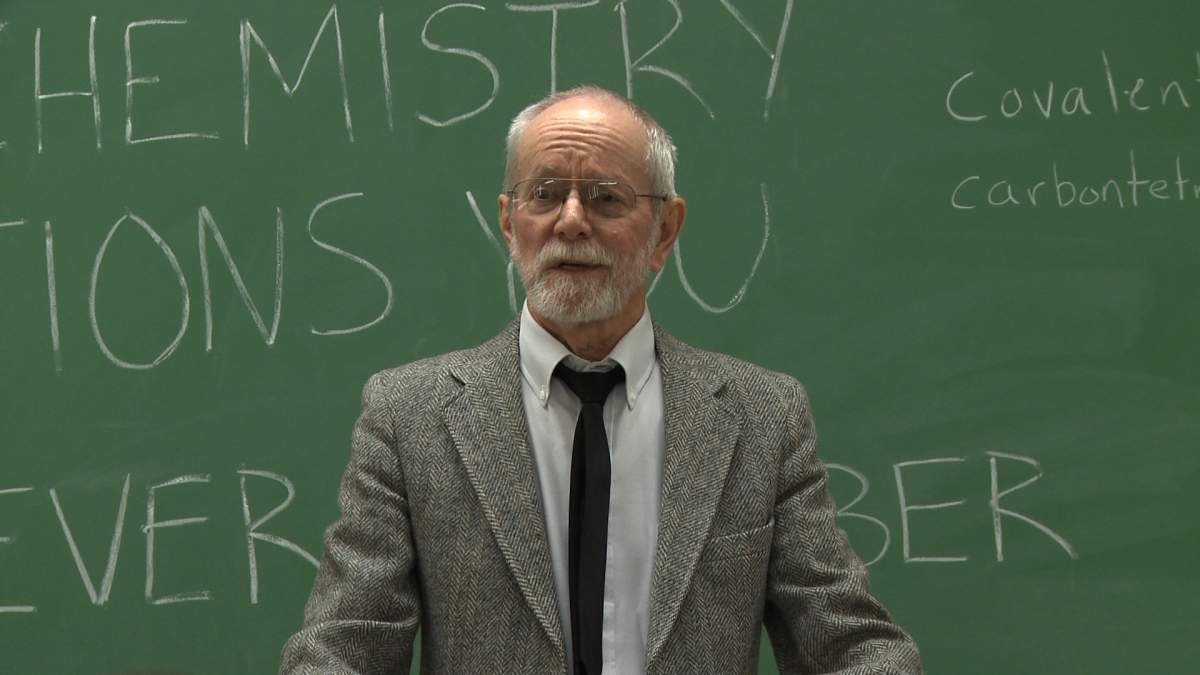 Have you ever been lying in bed, about to fall fast asleep when your leg jerks suddenly, snapping you awake?

Well, those twitches, or jerks are called hypnagogic myoclonus, or hypnic jerks. They are normally caused by sudden muscle contractions, but they also can result from brief lapses of contraction in a normally active muscle.

Typically, hypnic jerks are a normal part of a body's transition from alert and awake, into sleep. Scientists don't know for sure why they happen, but there are at least two hypotheses.

The first is that the jerking motion is simply part of the normal physical changes that happen when you fall asleep; your breathing slows, your temperature drops, and your muscles relax. The relaxation of one muscle can often cause a sudden jerk in the opposite direction.

A second hypothesis is that your brain interprets muscle relaxation as a signal that you're falling, and reacts by sending nerve impulses to your limb muscles to try to stay upright. This hypothesis makes sense to many people since hypnic jerks are often accompanied by sensations or visions of falling as one drifts into sleep.