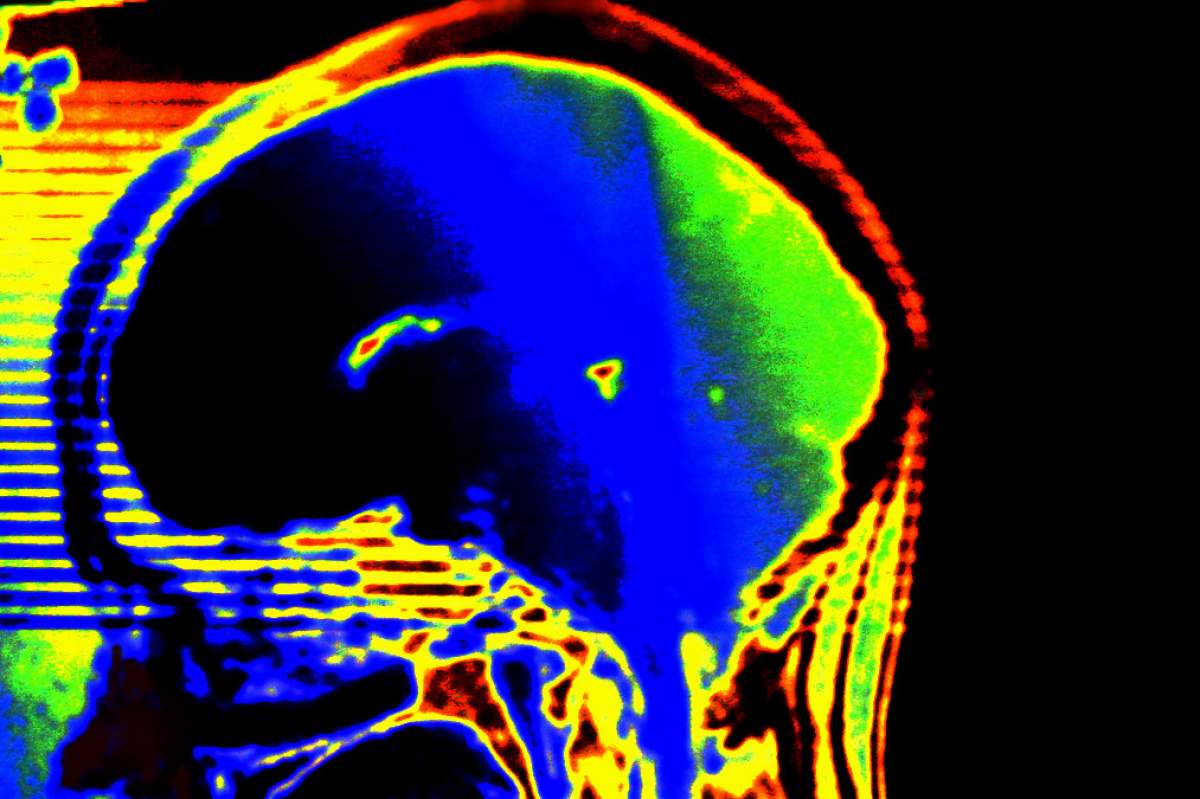 Here's another one for the "What-on-earth-does-that-gray-blob-between-our-ears-think-it's-doing?" file.

For most of us, smell, sight, hearing, taste, and touch are compartmentalized that is, we experience them as separate things. Within those categories, there are even further subdivisions that allow us to distinguish between different kinds of seeing and smelling and tasting.

This is why sentences like "I see birdsong" or "the number five tastes like oranges" seem strange.

Strange to most of us anyway. Some four percent of us, however, do have sensory experiences that blend together. They're called synaesthetes, and they've had brain experts scratching their heads for at least 200 years.

Finally, researchers at the University of Oxford think they're honing in on the neurological reasons why this phenomenological cross-pollination occurs.

Synaesthetes report a variety of strange, hybrid sensations. Some see colors when they look at letters. Some taste sounds or smell textures. One really fancy type of synaesthesia ordinal linguistic personification happens when a person (involuntarily) assigns genders and personalities to numbers, days and months.

The Oxford scientists focused on the color-text synaesthetes specifically, comparing them to individuals reporting no such sensory melding. What they found is that the former subjects' primary visual cortices were much more responsive to external electromagnetic stimulation than those of the control group.

It could be, then, for the synaesthetes there's more electrical spillover between regions of the brain that, in most of us, are more separate.

You have to wonder how much spillover is possible.Â I mean, could I taste the color I'm seeing in my head when I hear a car honking outside? That would be pretty cool, and probably pretty confusing.