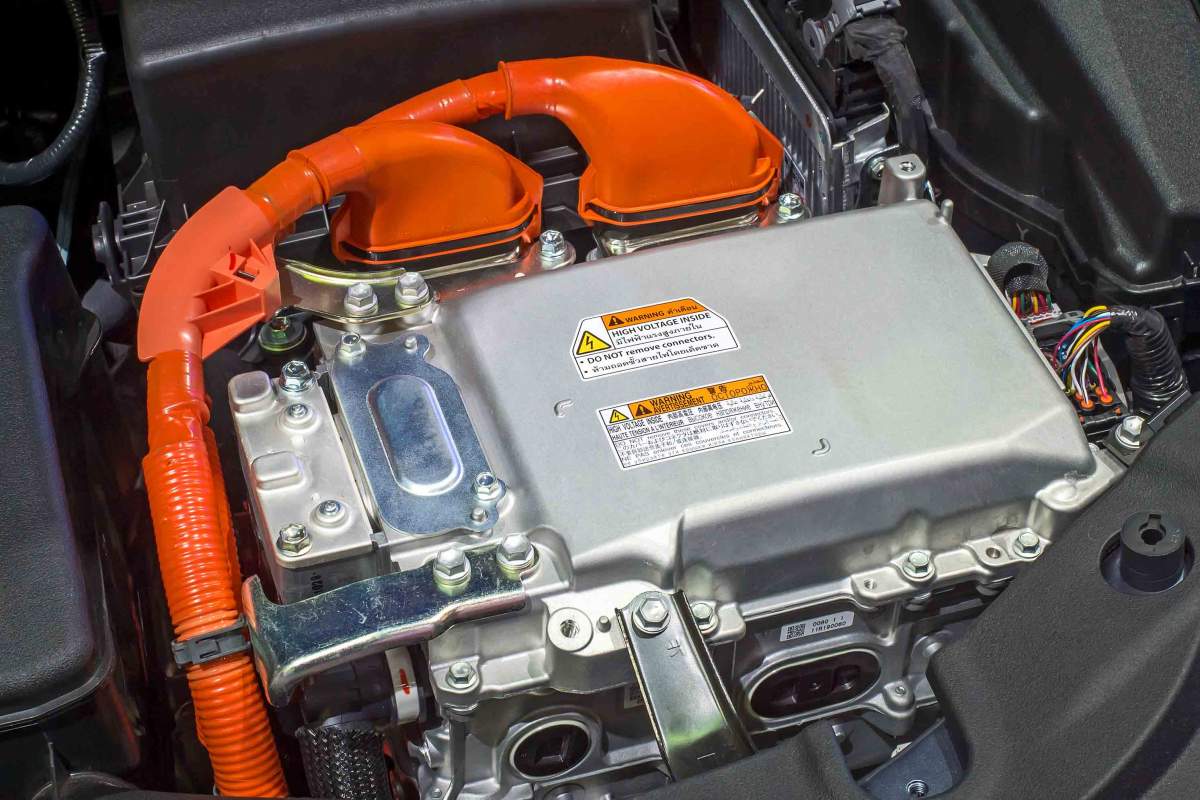 It's the 21st century, and car engineers have wised up to the fact that most of the time, you don't need a lot of horsepower to keep your car moving. Enter the hybrid, a cross between an electric car and a gasoline-powered car.

If you're the average driver, you accelerate less than 1 percent of the time. Even so, the gas engine in a gas-powered car has to be large enough to meet the power requirements of flooring it. In hybrids, though, you have an electric motor and battery that power your transmission.

That enables you to replace a big gas engine, with a smaller, more efficient one. And a smaller engine means the components require less energy to operate, and since it isn't as heavy, you don't need extra energy when you accelerate or drive up a hill.

And all that translates to lower gasoline consumptions and better emissions.