Is There Any Way To Make Hurricanes Less Intense? 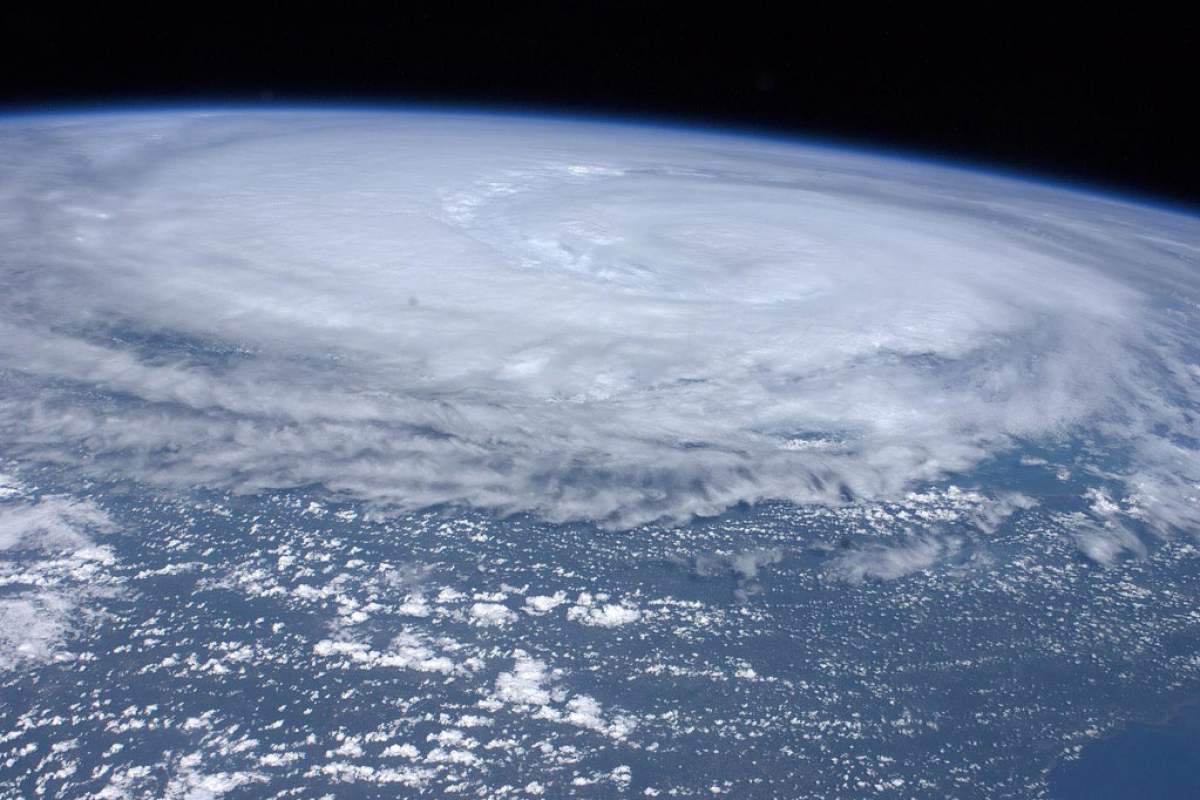 It seems like every year, hurricanes are getting bigger and more dangerous. I know we're talking about massive storms, but is there any way to make hurricanes less intense? Signed, Blowin' in the Wind.

Well, Blowin', at first blush the answer would seem to be obviously no. Hurricanes are massive forces of nature, so the only thing we can do is batten down the hatches and hope for the best.

But in fact there might be at least one way to take hurricanes down a notch by making marine clouds more reflective. Hurricanes draw their power from heat in the ocean's surface.

The warmer the water, the greater potential a hurricane has to become huge. But the converse is also true the cooler the ocean's surface, the less chance there is that a hurricane will grow to monstrous proportions.

So scientists at the University of Leeds have proposed a novel but relatively simple solution: use unmanned planes to seed marine clouds with water droplets, thereby enabling them to reflect more sunlight back into space.

The less sunlight that gets through to the ocean's surface, the less heat the ocean absorbs. And the cooler the water, the weaker the hurricane.

Now, keep in mind that the scientists didn't actually try this for real. They calculated the effects of cloud seeding using sophisticated computer models. And although the models showed that the technique could reduce the size and power of hurricanes, it might also reduce rainfall in certain areas, such as the Amazon basin.

But with further modeling, cloud seeding might turn out to be an effective way to cut hurricanes down to size.