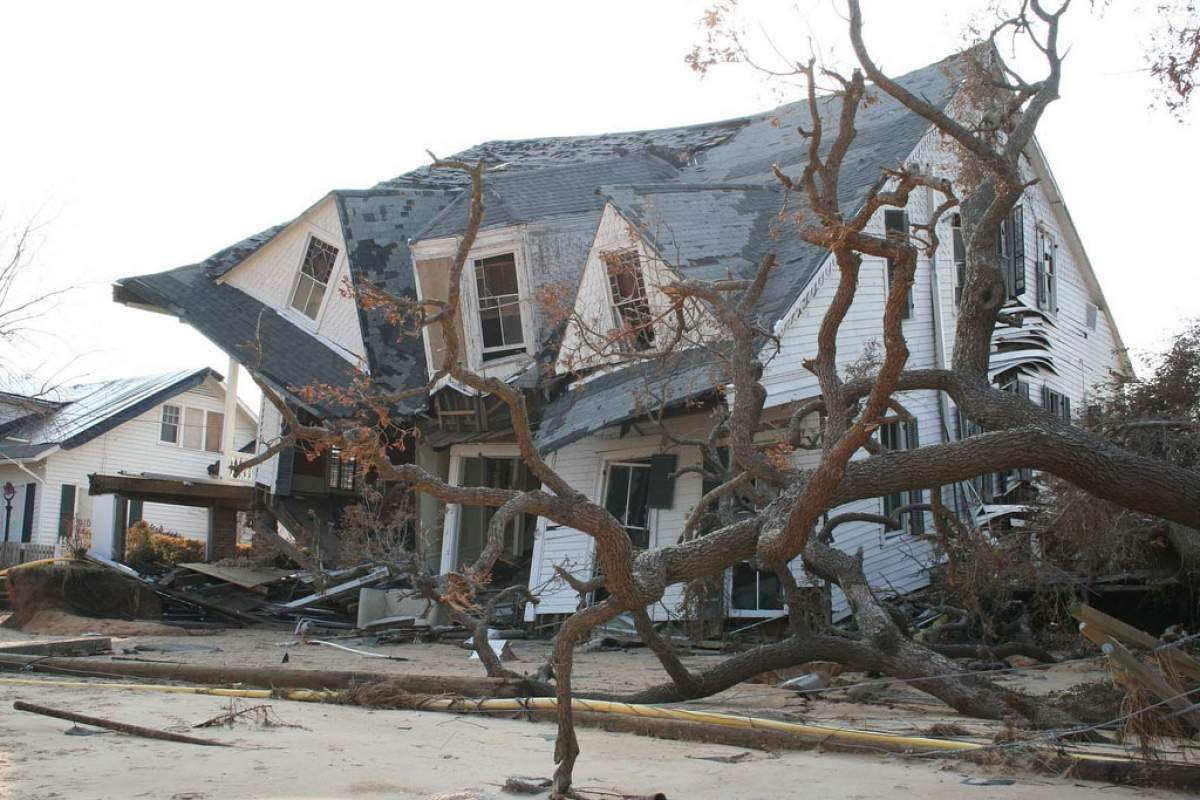 Hurricanes are large, damaging storms. Some of the stronger storms can produce 100 mph winds, uprooting trees, and demolishing beachfront houses. However, hurricanes damage a lot more than trees and houses. Their effects on coastal areas like North Carolina can last for years after the actual storms.

Environmental scientists at the University of North Carolina have been studying the effects of relatively low-power storms like Hurricane Fran, that hit North Carolina in 1996, and Floyd in 1999. They've found that storms that dump a lot of rain and cause flooding actually cause the most lasting ecological damage.

Floods are damaging to marine life because they pour tons of fresh water on top of the ocean's salt water, which is heavier. The result is that the saltier water is trapped below where it can't come into contact with the atmosphere and replenish its oxygen. Before long, the bottom water runs out of oxygen, which harms the fish and shellfish that live there.

Eventually the water does mix and become re-oxygenated, but for a few years after a hurricane, fish and shellfish are vulnerable, which makes them even more vulnerable to pollution and overfishing.

University of North Carolina At Chapel Hill. "The Effects of Past Storms on Coastal Ecosystems." Newswise. May 26, 2006. Re-accessed June 19, 2018 for July re-run.