Why Am I Still Hungry? 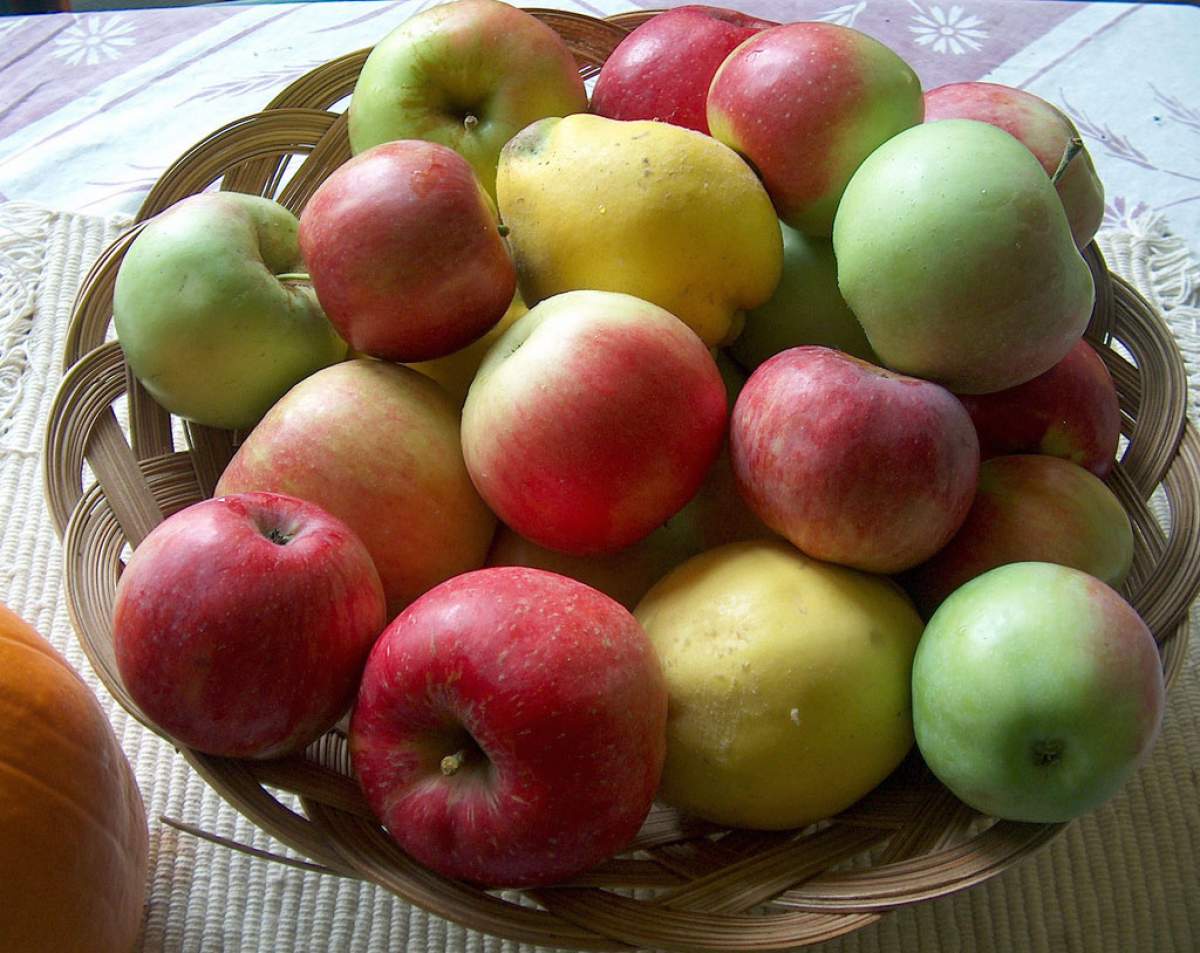 The stomach's churning also prompts the small intestine to release a hormone which adds to the feeling of fullness. Rice cakes alone may not satisfy because they're too little and light in the belly.

What does this mean for your waistline?

According to nutrition and obesity researcher Barbara Rolls, choosing more low calorie, but relatively heavy foods can help dieters lose weight without feeling hungry. In Rolls' study, women tended to eat about three pounds of food every dayeven when the number of calories in those foods varied. For lunch one day, the women were served pasta salad.

The next day, the salad had more veggies, but the women chose to eat the same amount, by weight, as before. That meant they were eating fewer calories, since veggies have fewer calories per pound than pasta.

Veggies and fruits top the list of foods which create a feeling of fullness for fewer calories. Their fiber and water content make them heavy, and they're full of vitamins and minerals, to boot! If you're watching the scales, avoid high calorie, lightweight foods, like potato chips. It might take a whole bag of chips to fill your belly! Instead, try topping those rice cakes with apple or banana, for a healthy and "satisfying" snack.