Why Do Humans Walk In Circles? 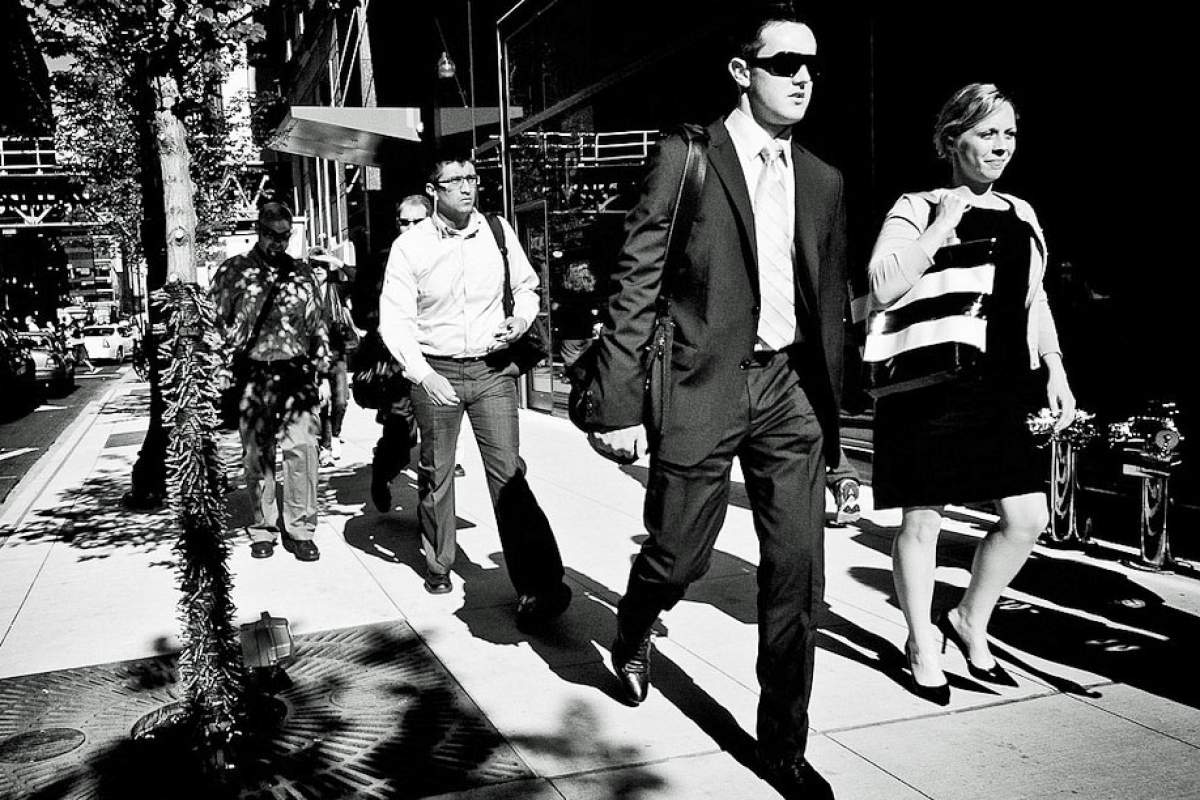 Have you ever been walking behind someone you wanted to pass, but couldn't because they wandered all over the side walk? Or you might have heard stories about people who have been lost in blinding snowstorms, and have tended to walk in circles.

A scientist in Tokyo named Teruo Uetake had wondered about this phenomenon, and set out to find out why it happens. He discovered that people have trouble walking a straight line under the best of circumstances.

He blindfolded a group of people and turned them loose in a large field. They wandered in circles the same way as someone lost in a snowstorm.

Later he took a group of twenty healthy men, had them put on socks soaked in red ink, and take 64 steps in as straight a line as they could across a broad expanse of paperthis time not blindfolded. After the men took their walk Uetake measured their stride and how far they deviated from the straight and narrow.

Strangely, he found that even the best of the walkers meandered from side to side.

Uetake attributed this trait to our natural "footedness." Most of us have a dominant, or stronger sidewe are either right or left-handedand the same thing applies to our legs and feet. The difficulty we have walking straight is probably because of a longer leg kick on one side, a stronger push-off from one foot, and the angle at which we plant our feet. These factors cause us to swerve as we walk.

Normally visual cues help us correct our course, but in the absence of them we tend to wander off course. Without the visual cues the meander turns into walking in circles like someone lost in a snowstorm.