Why Don't Humans Have Spots Or Stripes? 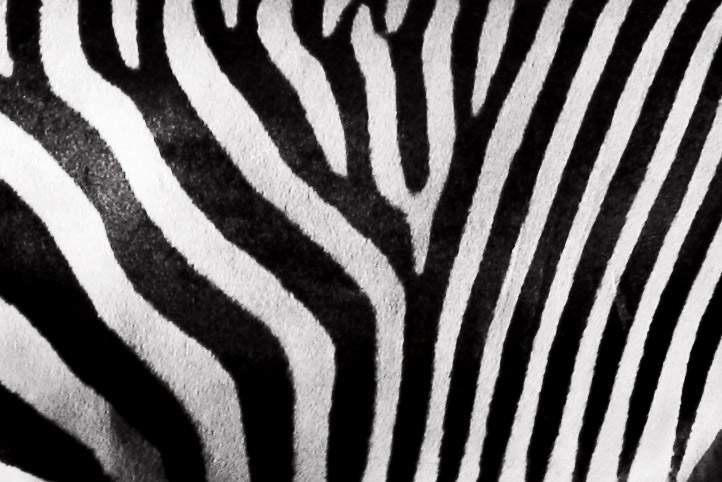 Have you ever wondered why we humans don't have spots or stripes? It feels strange that we don't, especially compared to the many striped, spotted, and multicolored animals around us.

Humans and animals get their skin color from melanin pigments, which can be either black or yellow. Together, these two pigments account for just about every color you might see on the skin of mammals: white, red, yellow, brown, and black and every shade in between.

The skin cells that produce melanin are known as melanocytes. In the embryos of mammals, the melanocytes originate from the same group of cells that produces the spinal cord and the brain. From there, these cells migrate through the developing skin towards the belly of the animal.

If the melanocytes that produce dark pigments and light pigments migrate in streaks, you end up with stripes. For certain species, like zebras, stripes provided an evolutionary advantage because they worked as camouflage. Those animals with stripes were more likely to survive, and to pass along the genes that produce stripes to their offspring.

For humans, this apparently wasn't the case. However, it's likely that our overall skin color probably is a result of adaptation as well. There are some people with vitiligo and piebaldism, who can appear to have spots, but they are a very low segment of the world's overall population.