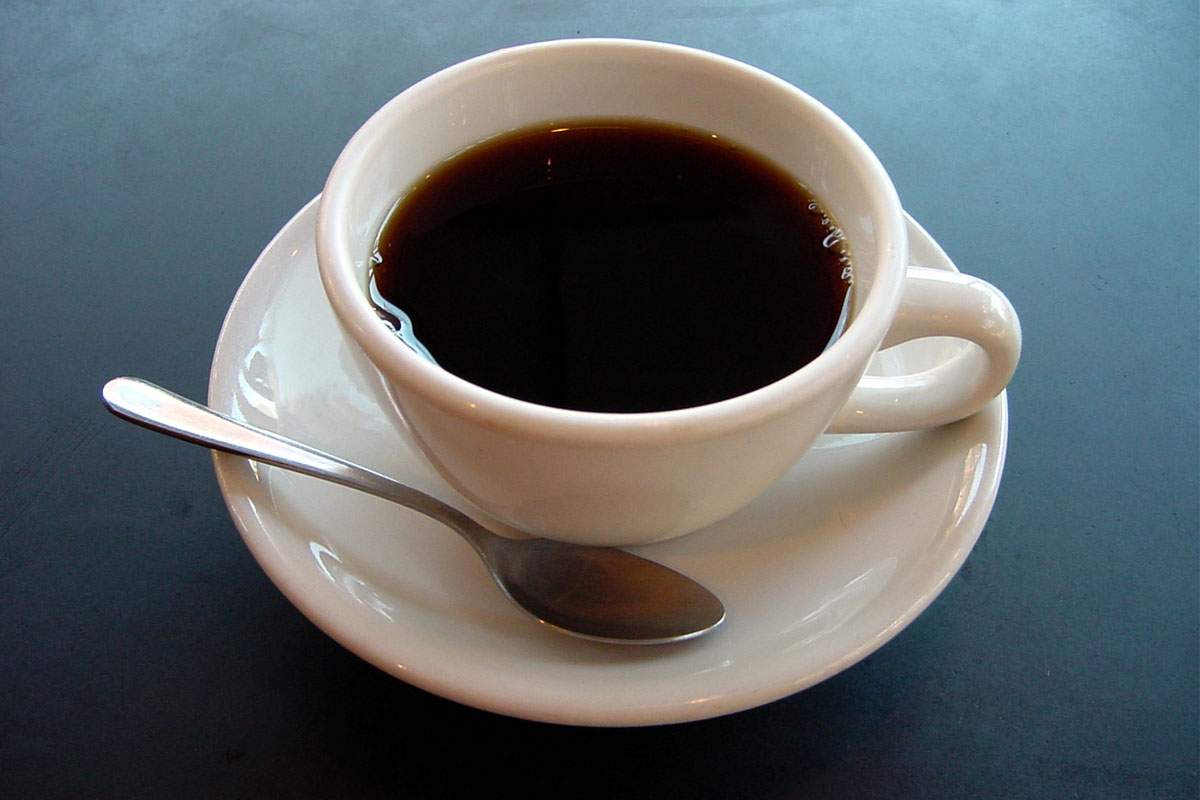 Scientists think that animals evolved the ability to detect bitter tastes in order to avoid things that are harmful or even poisonous.

If this is true, then people really shouldn't like the bitter taste of coffee.

One possibility is that people who like coffee are less sensitive to bitter tastes.

This would make sense, but it turns out that the opposite is true.

In 2018 an international team of researchers reported that people who are more sensitive to the bitter taste of caffeine actually tend to drink more coffee.

The scientists used a large genetic database with data from more than 40,000 people.Â They studied three different genetic variants known to cause sensitivity to three different kinds of bitter substances: quinine, propylthiouracil, and caffeine.

A questionnaire survey indicated that the people with the genetic variant that made them sensitive to the bitterness of caffeine were more likely to drink more coffee.

But if sensitivity to bitter taste evolved to detect and avoid poison, then why would people who are more sensitive to the bitter taste of caffeine like coffee better?

The scientists think that the explanation may involve learned conditioning.

The idea is that people who are more sensitive to the bitter taste of caffeine can more easily learn to associate that taste with the pleasantly stimulating effects of caffeine.

Caffeine is, after all, the most popular psychostimulant in the world.Â People learn to like the taste of coffee because they like the effects of caffeine.