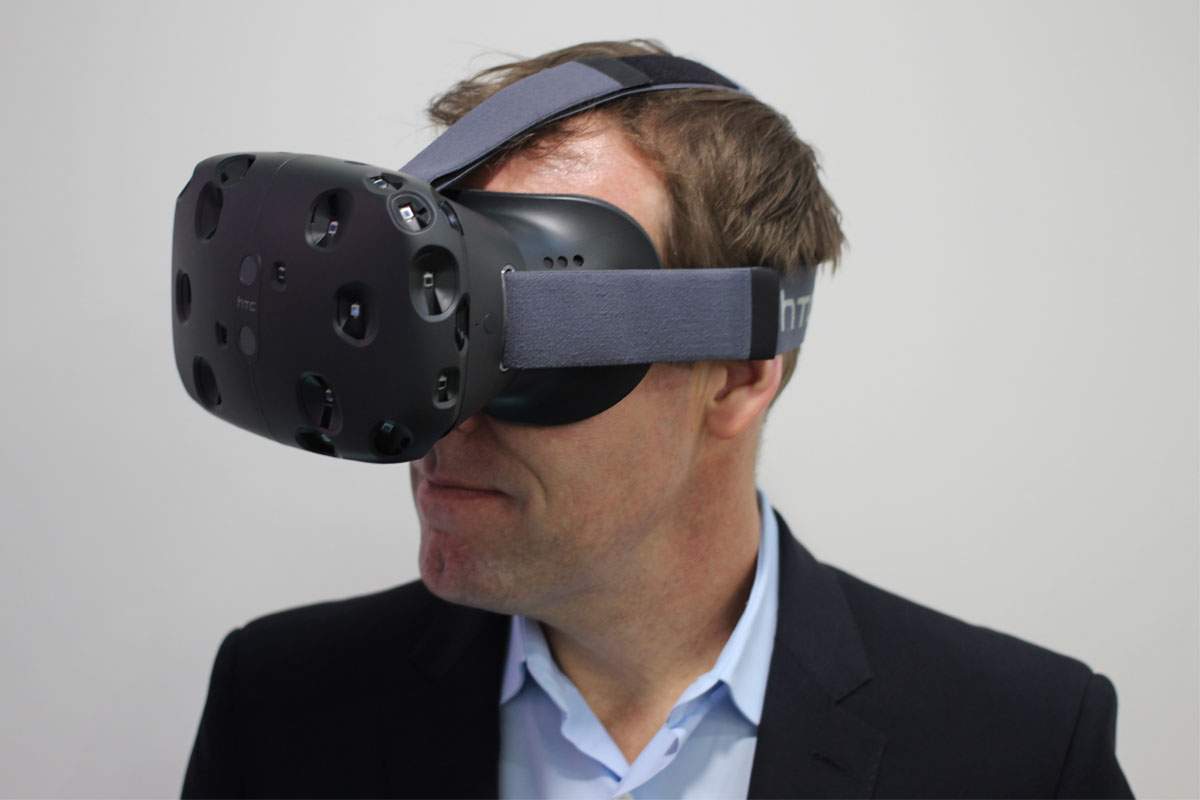 As realistic as Virtual Reality is, it might not ever mimic real life completely. It's possible that this has as much to do with humans as with the technology itself. There's a big gap between how we act in virtual reality and how we act in real life, as scientists who did an experiment focused on yawning found out.

In real life, when we see someone yawn, we reflexively yawn, too. This is called contagious yawning. But when we feel like we're being watched, we suppress that instinct, or at least resist it, possibly because some people consider yawning rude.

Then, researchers added a virtual person to the virtual environment to test whether this social pressure would make the subjects resist the urge to yawn. Interestingly, it didn't.

Finally, the researchers introduced an actual person into the room. Even though the subjects couldn't see or hear the person because they were wearing their headsets and were immersed in the virtual world, just knowing that a real person was there made them start suppressing their yawning.