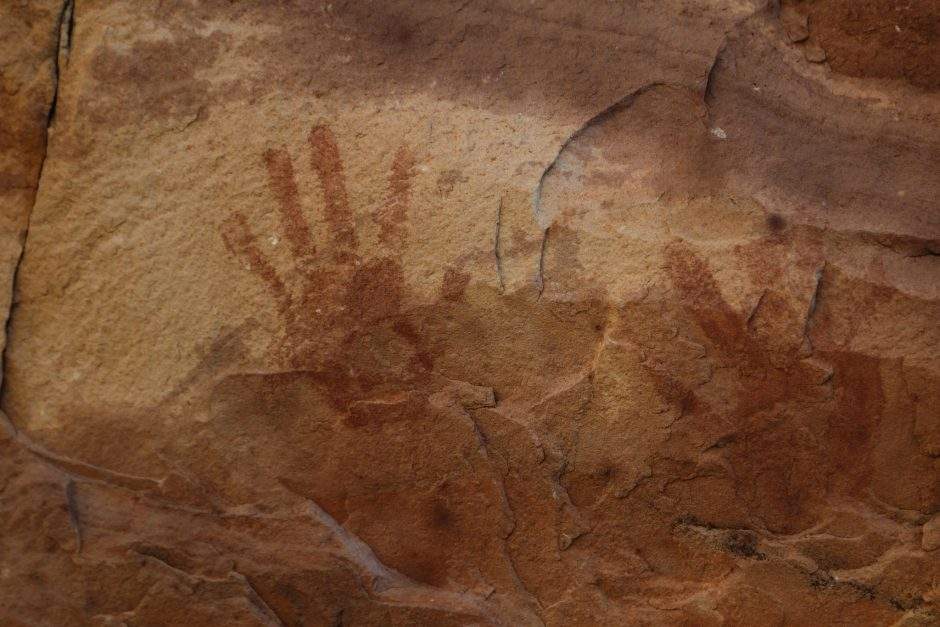 Until about half a million years ago, early humans living in East Africa had basically one kind of tool: large, heavy stone axes. For hundreds of thousands of years, this technology didn't change.

But then, around 500,000 years ago, human ancestors began trading for obsidian and using it to make smaller, more delicate tools and spearheads. They also began making black and red paint and using it to decorate stones and possibly their bodies.

So, What sparked the change? Scientists at the Smithsonian's Human Origins Program have found evidence of massive earthquakes and climate change that caused floods, thunderstorms, and long periods of drought.

Consequently, the giant ancestors of elephants, zebra, and baboons were replaced by antelope and other savanna animals.

So, proto-humans adapted. They most likely developed smaller tools and more refined spearheads because they were better for hunting the new game. And apparently, human bands learned to communicate with each other to trade information, tools, and maybe even food.

It's not clear what these early humans did with the black and red pigments. The scientists have found rocks painted with the colors, suggesting that our prehistoric ancestors had begun creating things not necessarily tied to simple survival.