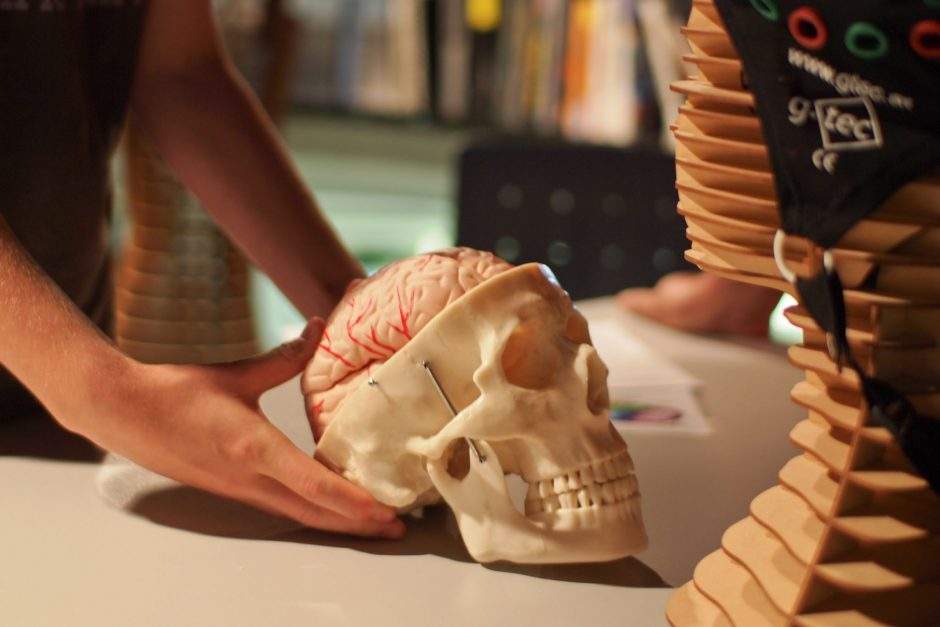 And so, you may assume that, in the fetal stage, human brains develop from more starting material compared to the brain of a mouse. But that may not be the case.

Scientists at the University of Oxford and Cardiff University created mathematical models to simulate how brains develop from progenitor cells, which differentiate and specialize as they grow and divide.

They applied the models to the brains of monkeys, mice, and humans, whose brains all develop from the same types of cells. Specifically, the models explored how progenitor cells in the various brains divide into more progenitor cells or specialize and turn into neurons. The models were bolstered by experimental data from research on actual human, monkey, and mouse brains.

And surprisingly, the models found that compared to monkeys and mice, human brains may require relatively few progenitor cells to develop.

Why that‘s the case remains a mystery. The researchers theorize that throughout its evolution, the human brain has found more efficient ways to form.

For example, by taking more time to develop and mature compared to mouse and monkey brains. Slowing the process down may allow our brains to require fewer starting materials.

Thank you to Thomas Woolley of Cardiff University for reviewing this episode‘s script.