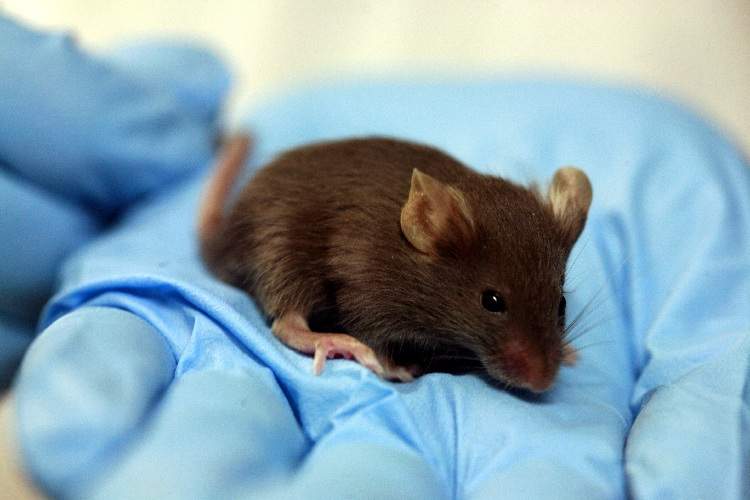 Last week saw exciting progress toward a cure for Parkinson's, Alzheimer's and other disorders affecting brain tissue. Researchers at UC San Francisco transplanted human cells into the brains of mice. The cells not only survived, but developed into functioning neurons.

Stem cells are like silly putty and can be molded into just about anything. That's very useful when you want to grow several types of tissue, but in some cases it's important to be able to limit the options for growth.

A special sort of stem cell called a medial ganglionic eminence (MGE) has the potential to become only certain types of nerve cells. Under the right conditions, MGE cells grow into interneurons, which inhibit neuronal activity, preventing nerve circuits from getting too hyper.

As described in a Cell Stem Cell article last week, scientists isolated pluripotent stem cells cells with the potential to become any human cell and were able to direct their growth into MGE cells. Next, they transplanted the human MGE cells into the brains of mice.

The MGE cells seamlessly meshed with their new mouse-brain environments, developing into interneurons just as we'd have expected in human brains. The result: Mouse brains running on human interneurons.

The spinothalamic tract (STT) is the main line of communication from the spinal cord to the thalamus a part of the brain responsible for processing pain, temperature, itch and touch.

Some disorders cause the STT neurons to get a little too excited, creating a background buzz that interferes with messages from the body to the brain. This can result in painful hypersensitivity to touch or other problems that fall under the heading of "neuropathic pain."

Increasing the number of inhibiting interneurons in the STT could quiet that buzz and bring permanent relief to people suffering from chronic neuropathic pain.

The team plans to study the development of cells taken from people with Alzheimer's, autism, schizophrenia and epilepsy. Mice able to host human neurons could be invaluable tools for studying the development of those cells which might lead to finding cures to these disorders.