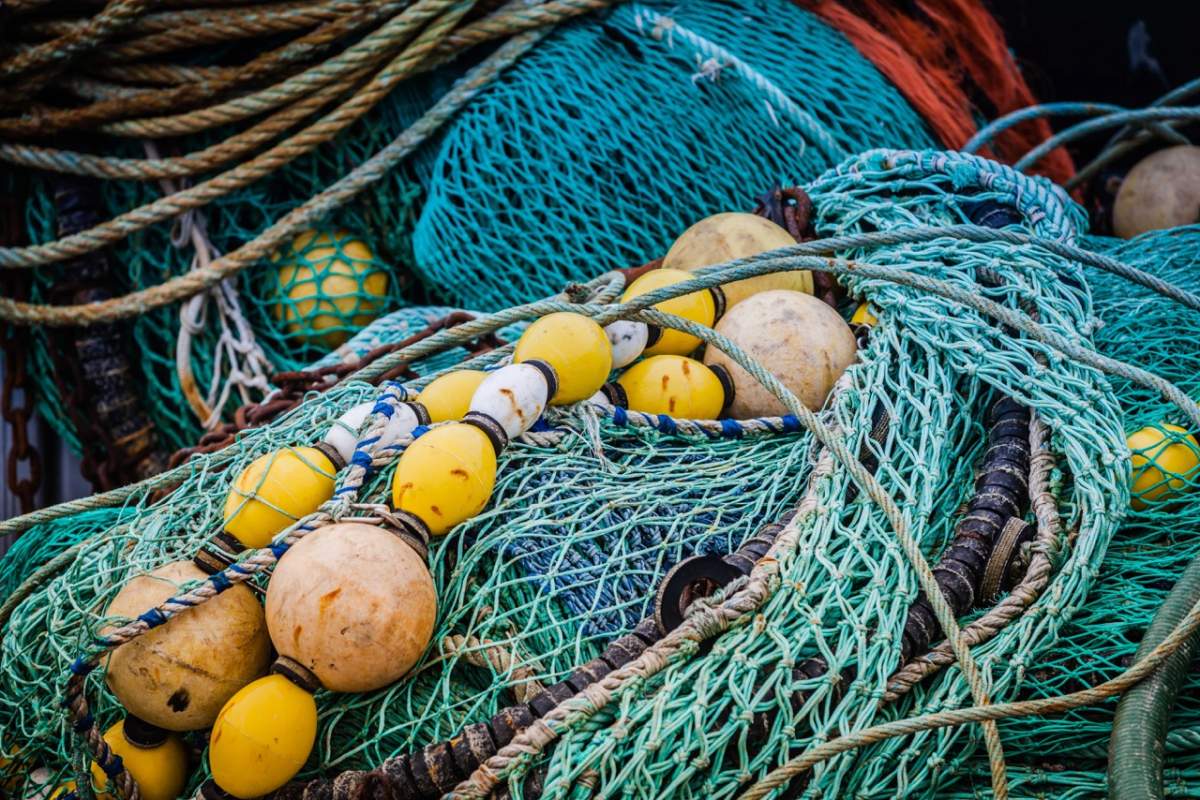 When humans hunt and fish they have more impact on prey populations than other predators, and can drive whole species into extinction. Most predators don't reduce the abundance of their prey because they mostly catch juveniles, and seldom catch healthy adults in their reproductive prime.

In one Canadian lake, 22 different species prey on stickleback fish, but the population stays steady because less than 5 percent of adults get eaten. By contrast, commercial fishers on the west coast of Canada harvest 40 to 80 percent of the adult biomass of salmon and herring.

Humans have more impact because of technology. Nets make it easy to catch healthy adults. Other predators only take what they can eat themselves. Industrial-scale processing and refrigeration lets human commercial fishers take a lot more than that.

Technology puts humans outside the constraints nature imposes on other predators and makes them superpredators. Using weapons, humans kill nine times as many large carnivores as any other species. In natural systems when prey dwindles, predators starve and balance is restored. But humans don't starve because they have other sources of food, such as agriculture. They often kill large carnivores as trophies rather than for food. It seems nothing can stop human superpredators short of the extinction of a species.

Other predators take prey at sustainable rates. To prevent the extinction of certain species, humans should adjust their hunting and fishing rates downward to match the fraction of adults taken by other predators.

"'Superpredator' Humans Are Hunting Other Animals Out of Existence" (Science magazine)