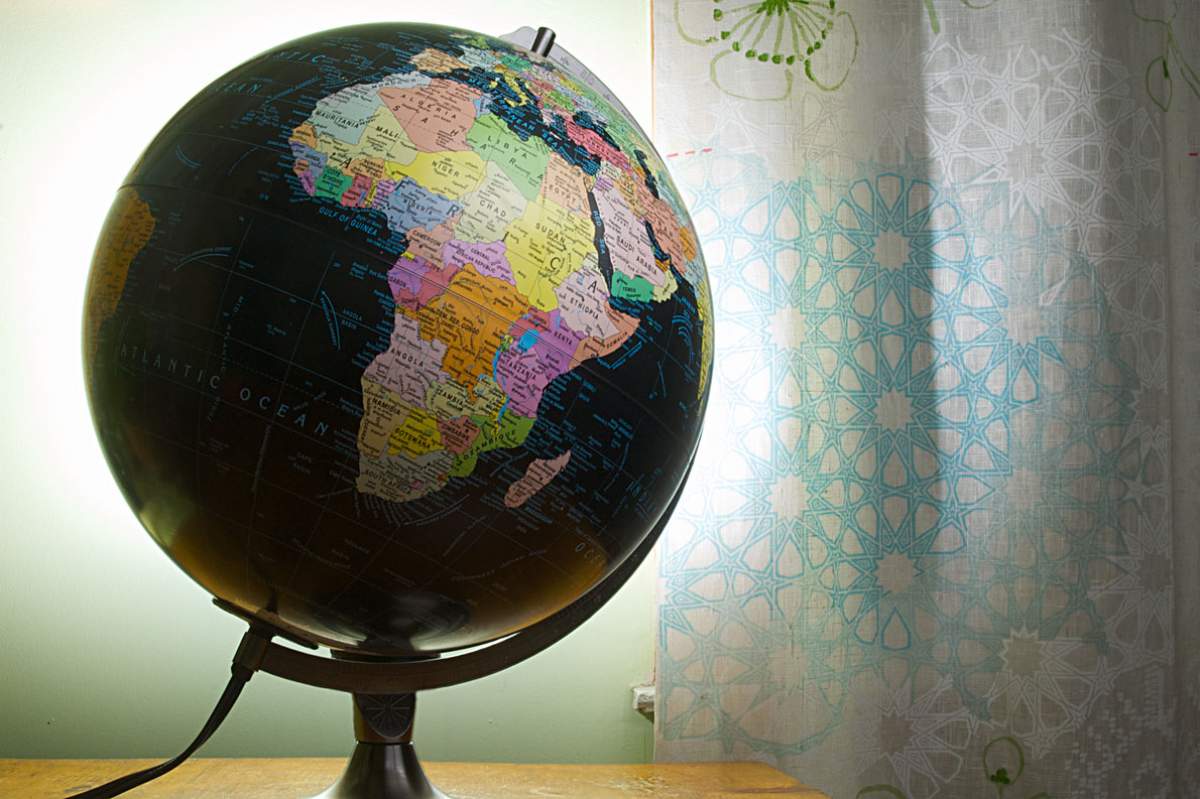 Based on anatomical and genetic evidence chimpanzees are humanity's closest living relatives. Anthropologists want to find out where and when the split happened between the closest ancestors of humans, called hominins, and the ancestors of modern chimpanzees.

In the past, researchers theorized the split happened in Africa, about seven to ten million years ago. And that led to theories that human ancestors didn't migrate to Asia and Europe until about two million years ago.

In 2017, a team of researchers from Europe and Canada published findings that human ancestors were in Europe around seven point two million years ago.

They were studying a fossil hominin discovered in Greece way back in 1944 by German soldiers digging a bunker. The hominin is called Graecopithecus freybergi.

With that evidence, it may have potentially confirmed a theory: human ancestors were in Europe much earlier than when scientists had previously thought. The evolution of our earliest direct ancestors may have happened in Europe instead of Africa.

But, anthropologists don't agree Graecopithecus was actually a human ancestor. Because all they have are its jaw bone and teeth, the argument comes down to a matter of tooth structure.

Apes of many sorts were much more abundant back then than they are today. It's estimated that there were one hundred different species. The tooth structure could have evolved independently in a nonâ€‘hominin.

So, while there's evidence that supports Graecopithecus was in Europe, there needs to be further studies done on this species to determine whether or not it is an ancestor of humans.

Thank you to Scott Blumenthal of Oxford University for reviewing this episode's script.