How to Win Friends And Influence People 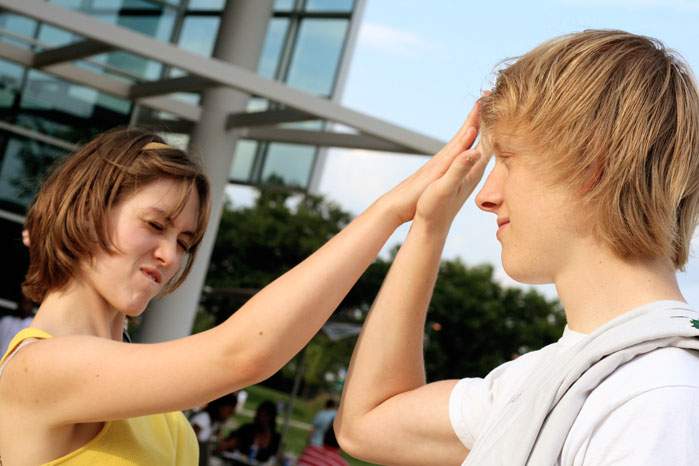 Have you always wanted to become a master at schmoozing with strangers?

It all has to do with what scientists call trait transference, or the process through which observers deduce facts about other people based on the things those people say.

Researchers studying trait transference conducted an experiment in which they divided participants into two groups. Members of the first group watched videos of people describing themselves, and members of the second group watched videos of people describing acquaintances. Here‘s the interesting thing. The observers associated the traits the speakers talked about with the speakers themselves, even if the speakers were describing their acquaintances. In other words, when you hear a stranger saying someone is mean, you end up thinking the stranger is the mean one.

The researchers were surprised, and here is what they think happens. When a person says something, the first thing you do is figure out the gist of what he or she is saying. If I tell you my friend George is mean, the gist of that will be "meanness." However, because I‘m the one talking, you begin to associate that trait with me.

If you say nice things about other people, on the other hand, they‘ll end up thinking you‘re the nice one.