How To Improve Your Memory 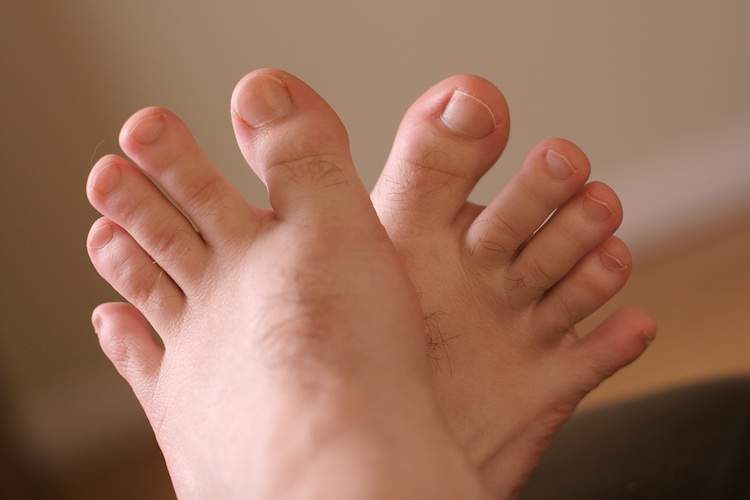 There probably aren't many people who listen to A Moment of Science who haven't heard that exercise is good for you. Today, however, we'll discuss a twist you might not have heard about the effect of exercise on memory.

A study done by Arthur Kramer, a cognitive neuroscientist at the University of Illinois, shows that people who took a long walk performed better on tests of both memory and judgment than people who didn't walk.

The volunteers in the study were between sixty and seventy-five years of age, and all of them lived pretty sedentary lives. The walking group was slowly worked up to the point where they were walking for an hour, three times a week.

The walkers ended up outperforming the non-walkers in tests that look for what psychologists call "executive control processes." Executive control processes include things like making plans, making choices and the ability to change your mind when it's warranted. These skills were examined because they are often the first to be impaired by the aging process.

It didn't literally make them younger, but it seemed to give their brains a boost so that they behaved more effectively.