How Rocks Appear In Your Garden 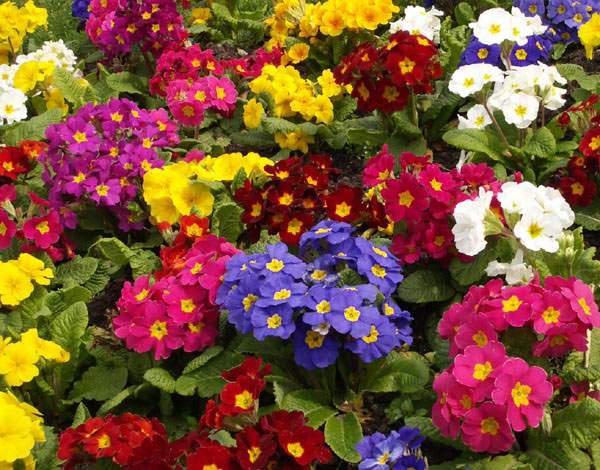 I wonder how many of us went out this past spring to get our gardens ready for planting, smug in the thought that last year we got rid of all the rocks. There's that nice big mound of them in the corner of the garden where we piled them. Surely by now they are all cleaned out.

"Wait! What is this?!" we said. A big stone, and another one, and another one! Where did they come from? Did some mischievous kid bury a bunch of them for me to find this spring? Well, that could be, April Fool's Day wasn't that long ago. But maybe this time the kids were actually innocent.

Where The Rocks Grow

Any place that has winters cold enough to freeze the ground might experience the magical appearance of rocks welling up from beneath the surface. This is so common in the eastern U.S. that the rocks are called "New England potatoes."

Here's what makes these stones mysteriously appear. Stones are better conductors of heat than soil, so the stone conducts heat away from the warmer soil beneath it. That colder soil under the rock then freezes before other dirt at the same depth.

Remember that when water freezes it expands. So, when the water in the soil under the rock freezes, it expands and pushes the rock up a little.

When the ground thaws a space is left under the stone which fills with dirt, so the stone rests a little higher. Over a period of time this repeated freezing, expanding, upward push, and filling underneath eventually shoves the rock to the surface.