How Photos Are Developed 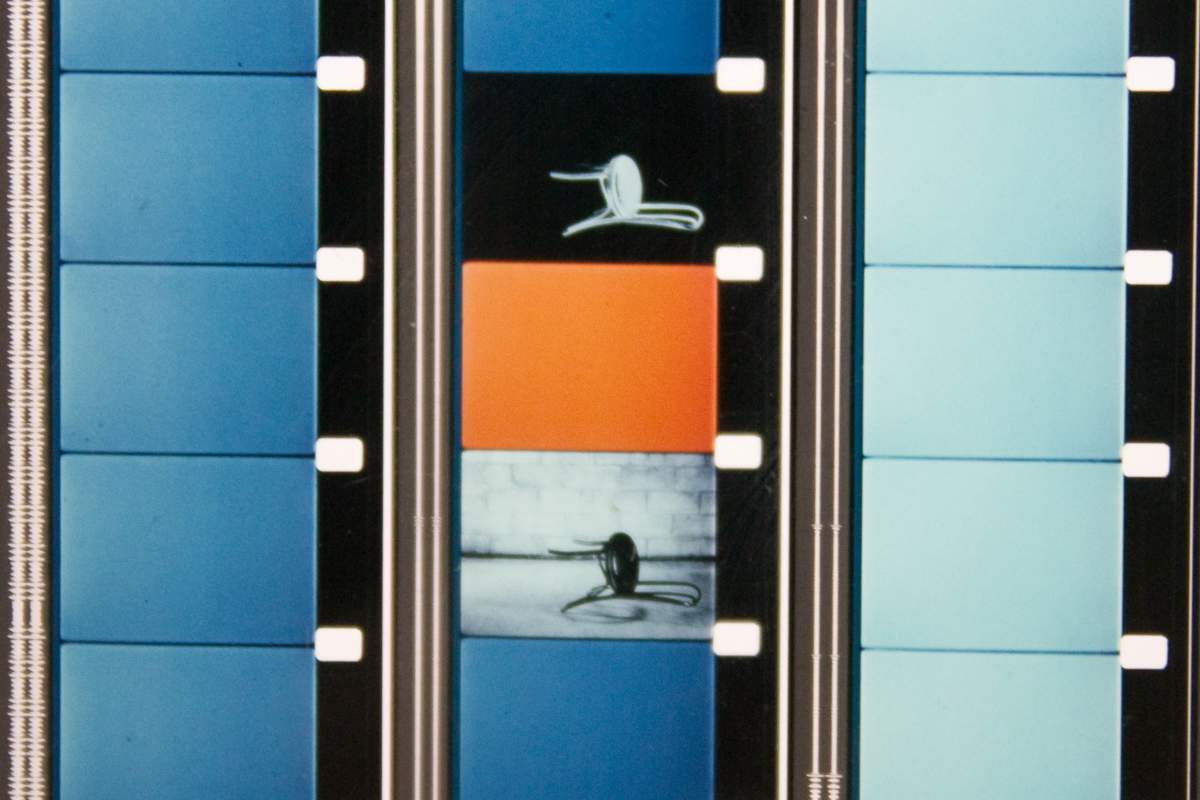 Let's step back through time to not too many years ago, when for everyone, not just artists and film enthusiasts, taking a picture required physical film, and a specific process to get those photos developed.

The process of development can be broken down into two interrelated aspects: the science of light, and chemistry, which together are known as photochemistry. That film inside your camera is coated in photographic detectors only a few thousandths of an inch thick.

These detectors include microscopic pieces of silver-halide crystals, which do the heavy lifting in developing the photo, and organic molecules that capture blue, green, and red light, allowing the photo to be in color. When you click the shutter, the cameraâ€˜s lens bends the photons of light coming from outside, and these photons hit the coated film and cause a chemical change: the crystals turn into silver ions, creating whatâ€˜s known as a "latent image."

Next, the film is placed in a chemical bath that converts the ions to silver metal, and the organic molecules into dyes. The film is then washed in water to stop the conversion process, and then washed again in several more baths to get rid of excess chemicals. During the process, the film must be kept in the complete dark--within a special canister or processor--to ensure that it doesnâ€˜t react to stray photons.

The result, when dried, is a negative image. The negative is projected onto special print paper coated with more silver-halide crystals and organic molecules, and this new application of light through the negative allows the print paper to develop the photoâ€˜s original colors. After several more baths--and drying--your new photo print is ready to be picked up at your local drugstore.

Thank you to David Ondrik of Indiana University for reviewing this episode's script.