How Measles Wipes Out Immunity 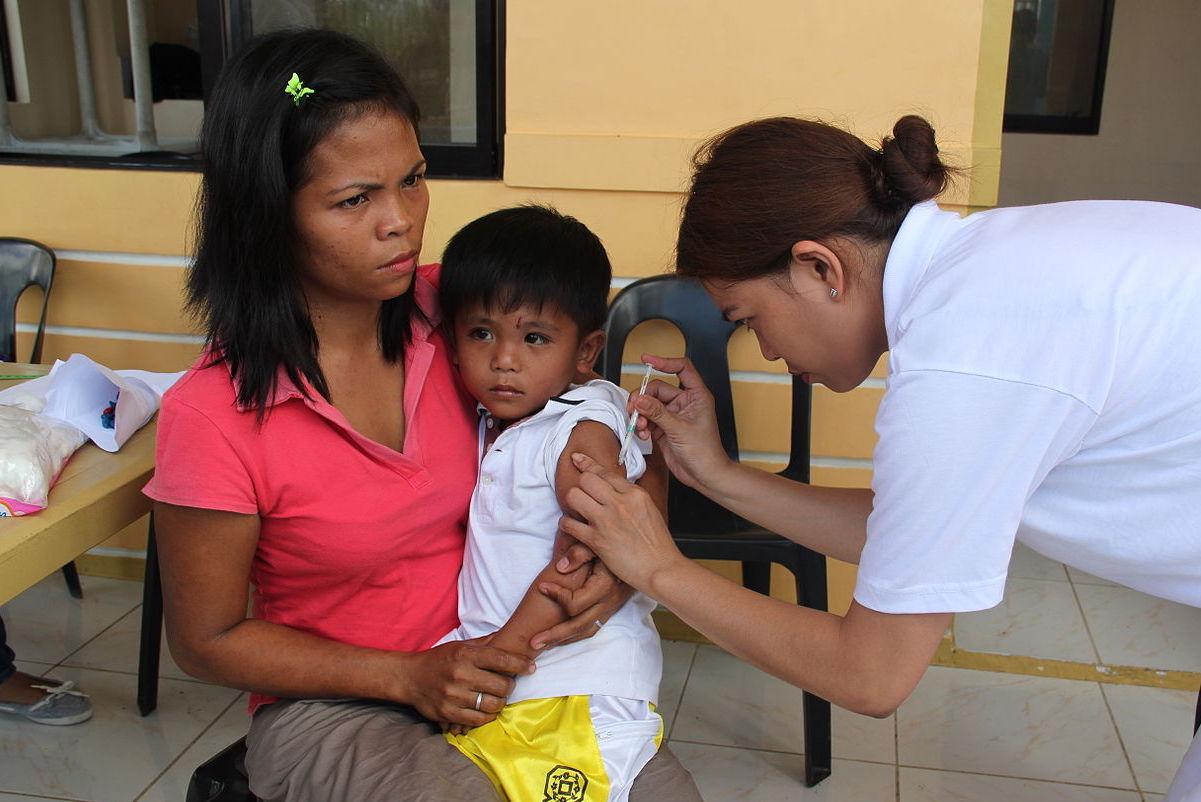 Although the coronavirus is the most serious public health concern at the moment, there has also been an increase in the number of measles cases this year. The best precaution against measles is the MMR vaccine.

In fact, this vaccine has benefits beyond measles. There's been research in recent years that says the measles vaccine not only protects against measles, it can also protect against other infections over time.

Researchers have two theories about how the vaccine is able to do this. One is that the vaccine boosts the immune system; the other is that measles wipes the body's immune memory. So by preventing measles, the measles vaccine also prevents your immunity against other viruses and bacteria from getting erased and keeps your defenses intact.

A new study says that it's likely the latter. Researchers collected blood samples from children during a 2013 measles outbreak in the Netherlands. They took a closer look at samples from 77 children who contracted measles, measuring antibodies in the blood before infection, and then measuring antibodies in samples taken two months after the infection.

They found a huge drop in antibody levels in the children who'd contracted measles. The researchers estimate that measles wipes out 11 to 73 percent of a person's antibodies to viruses and bacteria they were previously immune to, such as influenza, herpesvirus, or bacteria that can cause pneumonia.

This means that even if someone survives measles, they're more vulnerable to all kinds of pathogens afterward.