How Humans Got Big Brains 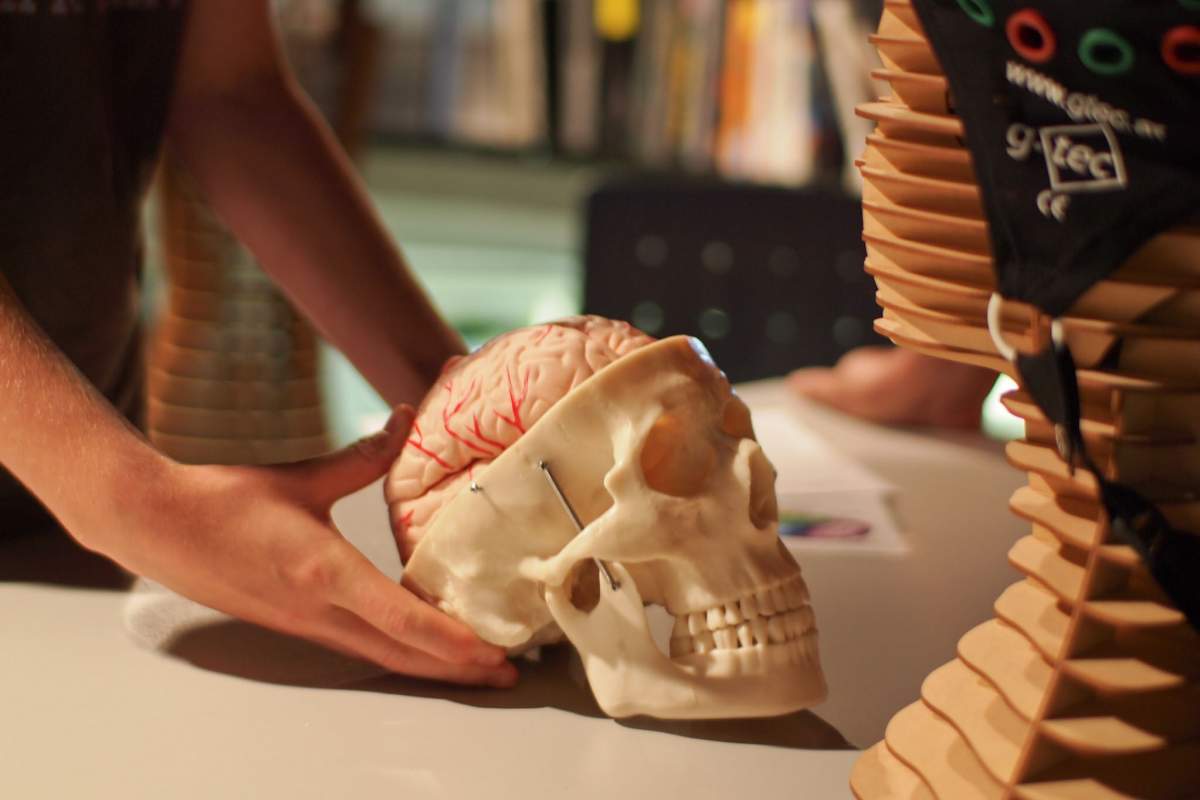 When we look at brain and body size in animals, the human brain is seven times larger than expected for our body size. The part of the brain that's gotten much bigger in humans is the cerebral cortex, which is involved in perception, thinking, and planning.

There are some large animals that have a cerebral cortex bigger than ours: an elephant's, for example, is twice as big. But humans have more brain cells in their cerebral cortex.

Humans have eighty billion, and the elephant only has five and a half billion. How come humans have so many cortical brain cells?

Some researchers are looking for part of the answer in the human genome. In 2018 two teams of researchers reported a breakthrough. They implicate a group of four genes called NOTCH2NL in the expansion of the human cerebral cortex.

To mimic the earliest stages of brain development, one group grew human and chimpanzee stem cells in the lab into small balls of brain cells. The researchers were looking for genes that were more strongly activated in the developing mass of human cells than in the chimpanzee cells.

Genes Only Found In Humans

The NOTCH2NL genes stood out. The other group discovered that these genes, active in the developing human brain, were found only in humans. It sounds like neuroscientists and geneticists are just starting to figure all this out.

This new understanding is likely to tell us more than just how our big brains evolved. These genes are also implicated in disorders like schizophrenia and autism.

If you want to learn more about human brains, we recently discussed the differences between the brains of our ancestors and neanderthals.