How Closely Related Are We? 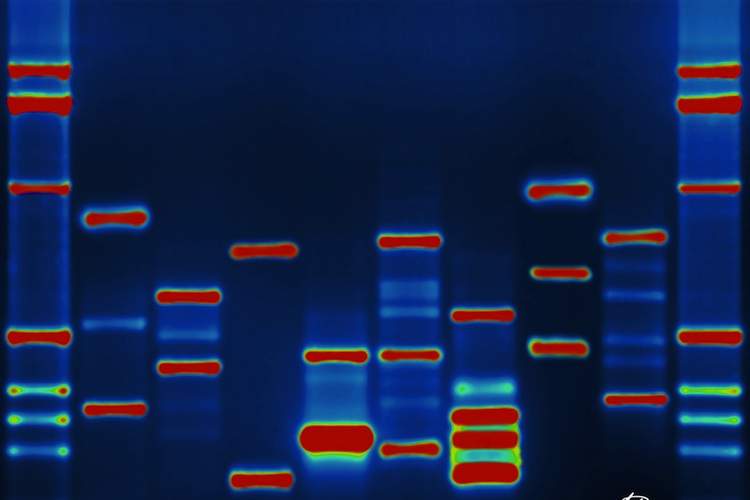 Have you ever stopped to think about how similar we all are? Though we all occasionally have our disagreements, when you look at the larger scheme of things, we're really not so different. In fact, on the level of our genetic blueprints, we're actually something like 99.9 percent similar.

Scientists that have mapped our DNA have calculated that two unrelated humans on average have one different nucleotide per one thousand nucleotide pairs in their DNA.

The length of the human genome is somewhere around three billion nucleotide pairs, so one change in every thousand pairs adds up to three million changes between individuals. Still, that's only a difference of 0.1 percent. Another astonishing fact is that about ninety-eight percent of our genetic makeup is similar to chimps.

Obviously, little differences in sequencing make a huge difference in the final result. That's why there is a lot of research comparing genomes between humans and between human and other animals. Just think how much scientists would learn if they could figure out exactly which genes make us different from each other, and make humans different from other organisms.