Ancient Oceans: Hot Or Not? 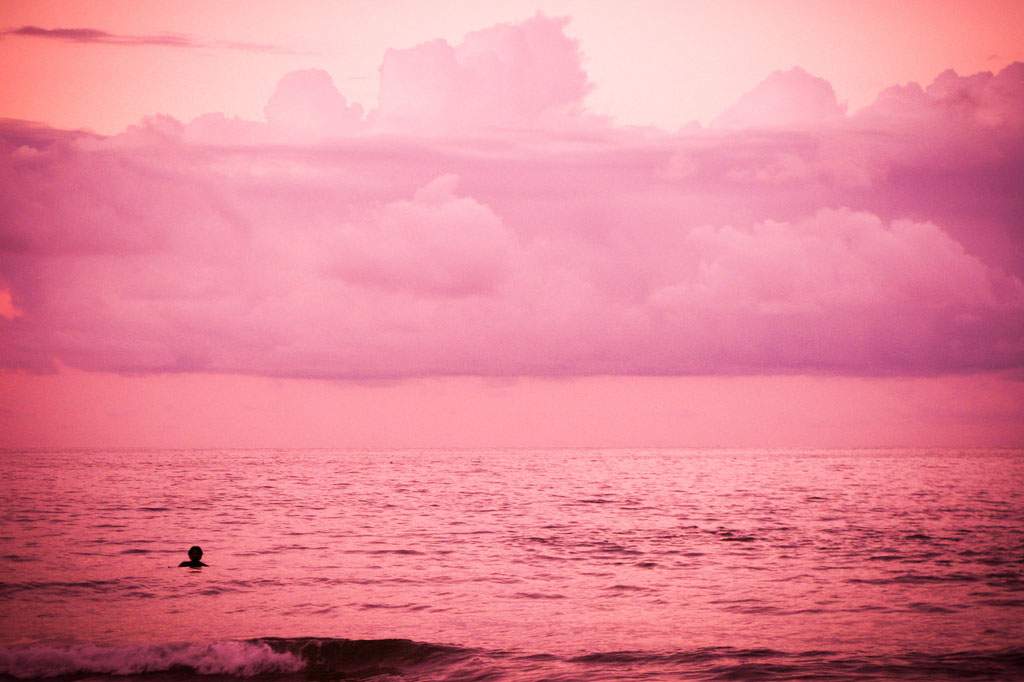 To understand the early history of life, researchers need to know the temperature of Earth's primordial oceans.

Previous geochemical evidence indicated that more than three billion years ago, the oceans were about the temperature of hot tea: one hundred thirty to one hundred eighty-five degrees Fahrenheit.

In 2016, two geologists argued those results were skewed by chemical processes that take place in hot water near hydrothermal vents.

They believe that most of Earth's early oceans were not hotter than today's oceans.

Not Hot or Not Not Hot?

In 2017, some molecular biologists discovered new evidence that Earth's early oceans were

To probe into life's earliest history, a research team studied the genetic code for a type of protein inherited by almost all modern life forms. Once they determined the form of the ancestral protein, they could estimate the temperature it functioned at.

Hydrothermal vents are in the ocean's deep, dark depths. And they are, unusually hot environments. The researchers made sure to account for the fact that their data would be skewed if they studied organisms thought to have lived in or near them.

They studied modern organisms whose ancestors lived in the ocean's sunlit upper regions, such as bacteria that harvest sunlight, and plants. They concluded that three billion years ago, ancestral versions of the protein were adapted to temperatures between one hundred fifty and one hundred seventy degrees, giving new support to the claim that the whole early ocean was hot.

But the genetic findings can't go back to the origin of life, so we still don't know whether life began in hot water.

Thank you to John Sutherland of Cambridge University for reviewing this episode's script.