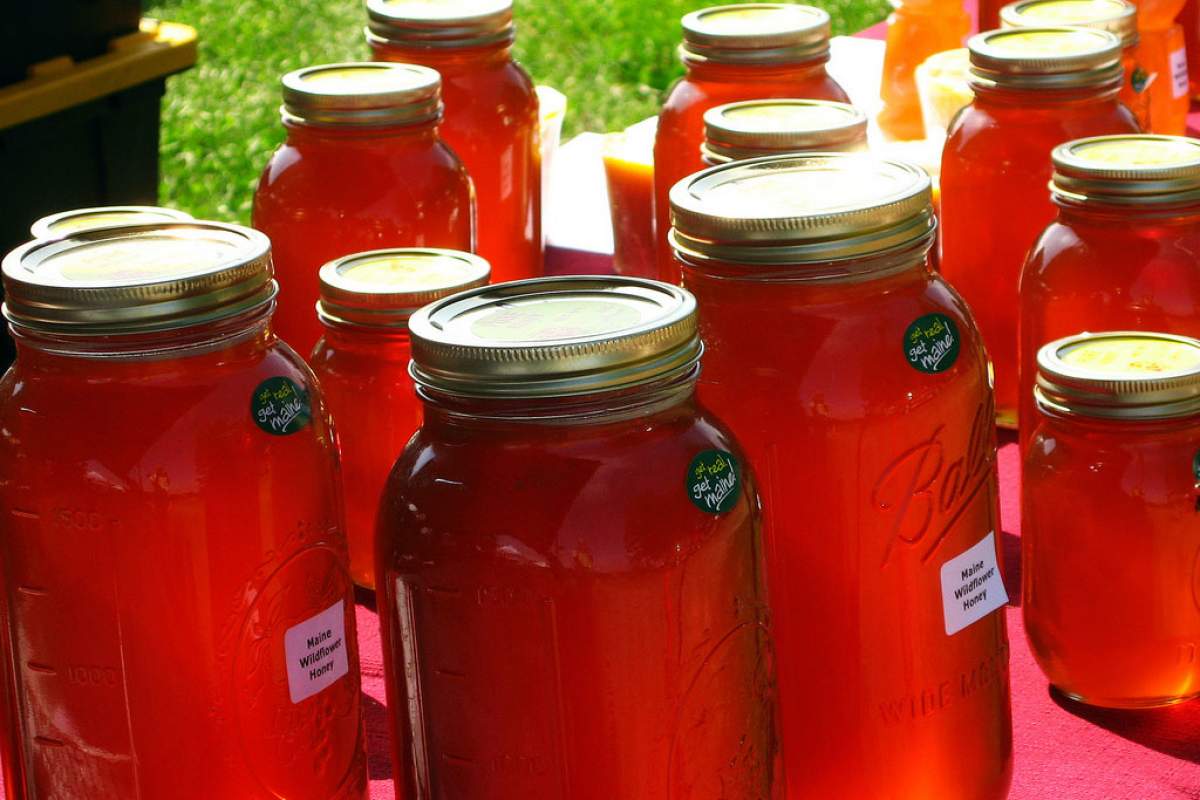 If you haven't cleaned out your refrigerator in a while, there might be a nasty surprise waiting for you. There, in a forgotten piece of Tupperware, lurks the ravioli you didn't finish three weeks ago. Opening the lid with curiosity and fear, you're confronted by a blue-green mess that only vaguely resembles pasta.

The lesson here seems to be that even when a jar or container is resealed and refrigerated, the food inside inevitably succumbs to a moldy end.

Actually, it depends on the food. For instance, when's the last time you noticed that your honey had gone bad? Apparently, a jar of honey that's been opened and resealed can stay on the shelf for years without going bad. Archaeologists have even found ancient jars with unspoiled honey inside.

So What's The Secret To This Longevity?

Most food ferments when bacteria living in it eat sugars and nutrients in the food. The bacteria subsequently produce waste in the form of acids and other chemicals that affect the appearance, smell, and taste of the food. In other words, bacterial waste is what causes food to rot and appear moldy.

But like most life forms, bacteria need water to thrive. While many foods contain a good deal of water, honey contains almost none. What little water exists in honey binds to its sugars and enzymes, leaving little for bacterial growth. Unsealed, honey will attract water from the air and eventually ferment. But sealed, honey lasts for ages.

Of course, even sealed honey will eventually crystallize and turn hard, but this doesn't mean it's spoiled. In fact, even years later, it's as good as new.