All The Other Hominins Are Extinct 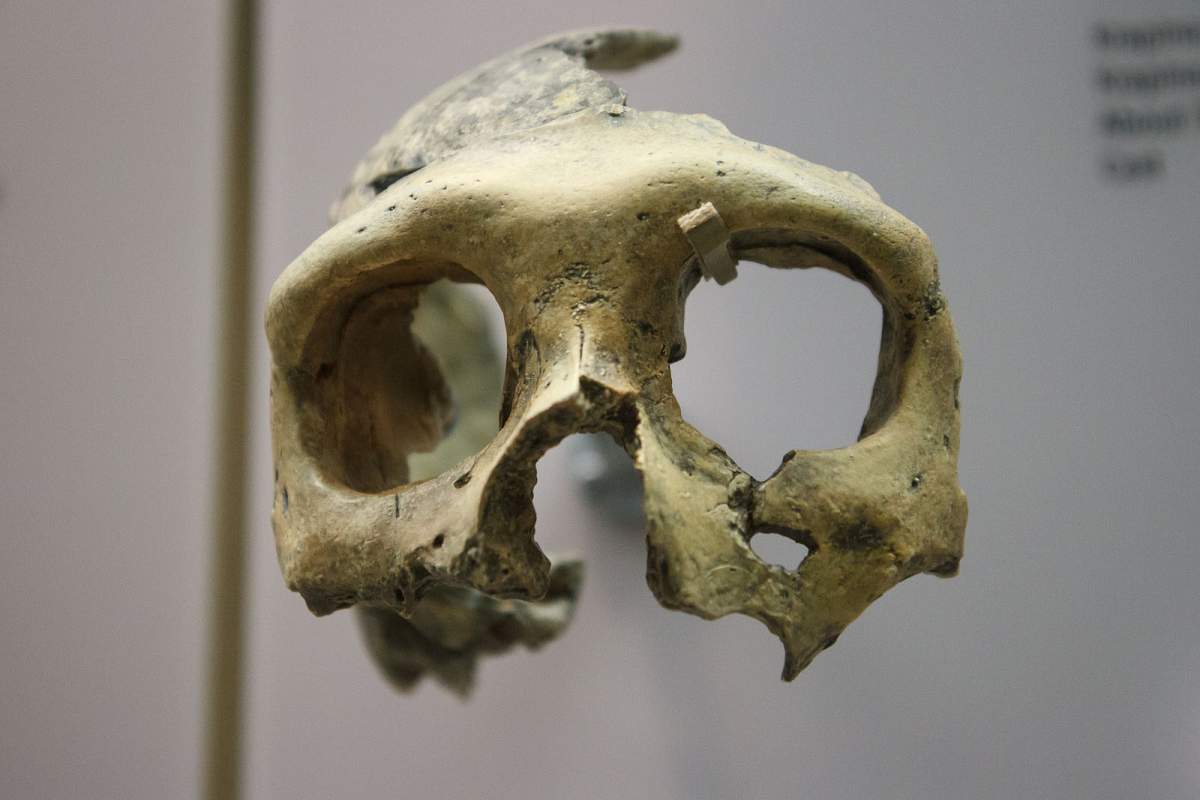 Modern human beings, Homo sapiens, and our closest relatives are called hominins. All hominins except us are extinct.

Some of the extinct species include: Homo erectus that populated Asia starting one point eight million years ago; Homo habilis, that appeared about two million years ago in Africa;Â Homo floresiensis, a tiny, three and a half foot tall hominin that lived on Flores island in Indonesia; andÂ the Neanderthals, who appeared more than four hundred thousand years ago in Eurasia, and others.

The Geography Of Our Ancestors

In 2018, two anthropologists made a review of recent data on the geographical dispersal of hominins and found that their analysis supported the theory that Homo sapiens is special because of its ability to adapt to a wider range of environments than any of the others.

Their analysis of the distribution of known fossils showed that the other species probably had more restricted environmental ranges. Although early hominins spread widely into Europe and Asia, their fossils are mostly found in areas that were tropical forests at the time.

Homo floresiensis was restricted to one island. The Neanderthals spread more widely, and hunted large game on the northern Eurasian steppes.

But Homo sapiens inhabited these areas and many others, including extreme environments like deserts, the arctic, and high altitudes like the Tibetan plateau, where fossils of other hominins haven't been found. The researchers called our ancestors â€˜generalist specialists' because they specialized at being able to adapt to living almost anywhere.

Want to read more about our ancient relatives? Meet Lucy.Â

Thank you to Francesco Suman of the University of Padua, Italy for reviewing this episode's script.