Homing in on Snails 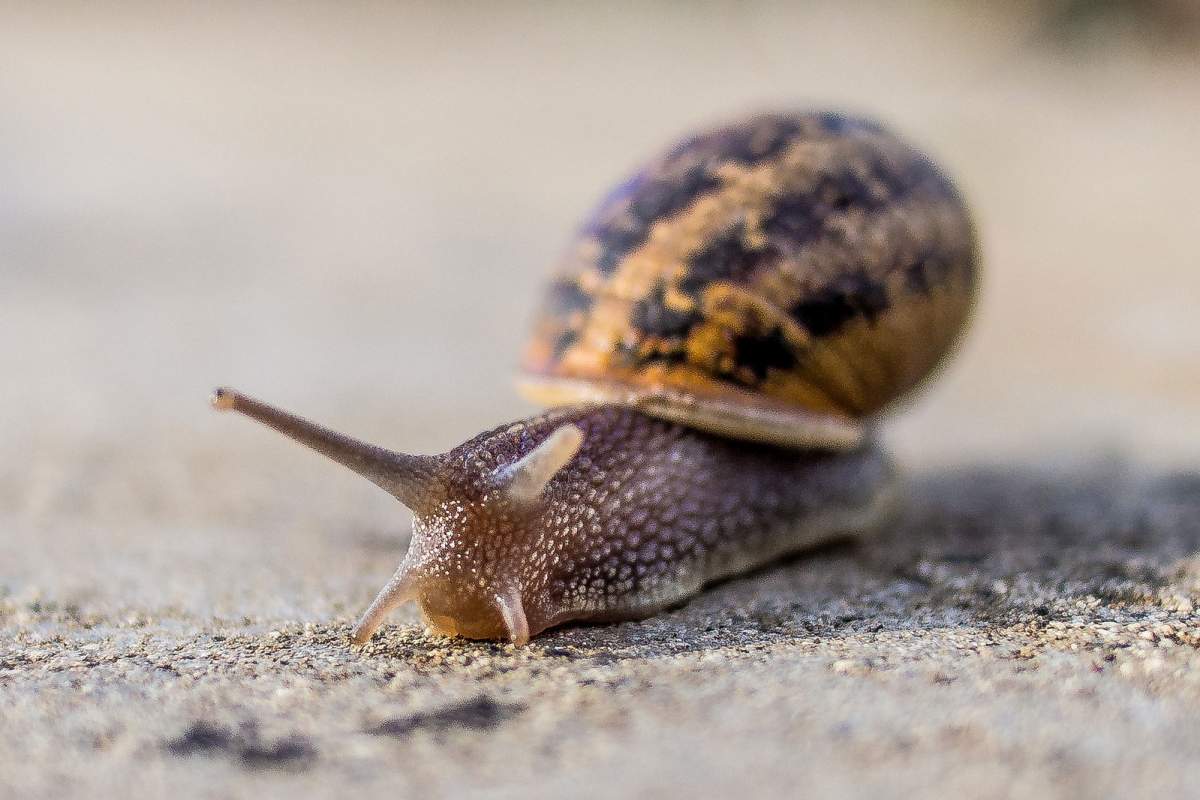 Dear A Moment of Science, I'm an avid gardener, and like most gardeners I'm constantly trying to protect my plants from pests, especially snails. Is there a scientifically valid way to get rid of garden snails?

To Beer or Not to Beer?

You can always exterminate them. One way is to put a bowl of beer in your garden. The beery smell attracts snails, which want a taste but end up drowning inside the bowl. But if you'd rather save the snails (and beer), you can collect the snails and drop them off far afield.

It can be tricky, however, because  these critters have a homing instinct that will drive to return to their last home-base. It may take them a while to get there since they move at a snail's pace, but don't be surprised to find yourself back at square one when the critters return.

British scientists did an experiment, marking the shells of snails found in a garden, tossing them away over a fence, and then observing which ones returned. They found that the only way to make sense of their movement was to give the simulated snails a homing instinct. And according to the simulation, once a snail was removed more than 65 feet from a site, its "homesickness" diminished and it was less likely to return to that location.

So if you want your snails to take a hike, you're going have to give them a ride.