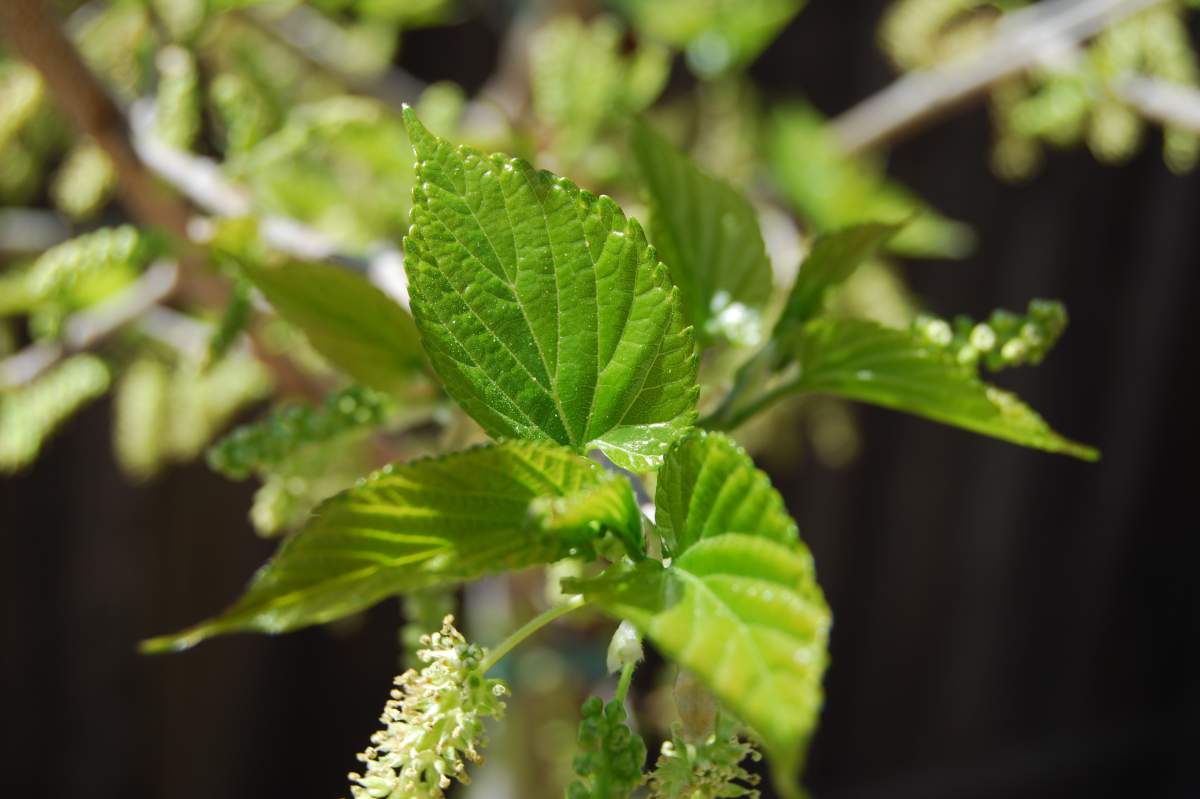 We know it's true, but it's easy to forget: Whether it's the unfolding petals of a tulip blossom or the snapping jaws of a Venus Flytrap, plants move.

Of course, much of the time, the shoots in our gardens or the leaves on our houseplants are so slow we can't detect their subtle changes of position as they occur. Like the hour-hand of a clock, we see they've moved over the course of a day, but we would need time-lapse to fill in the gaps.

Other times, though, plant motion is too fast for our eyes to see, and high-speed cinematographic approaches are required to make things intelligible to our eyes.

What follows is a whirlwind tour of Kingdom Plantae: speedy, snail-paced and everywhere in between.

Tropisms are the slower movements that take place when asymmetrical cell-growth occurs in response to environmental conditions.

Examples include phototropism when plants grow towards a light source and gravitropism when a plant orients itself relative to the pull of Earth's gravity.

Ivy coiling around latticework or fencing is thigmatropism a response to physical contact.

Some algae even exhibit electrotropism, reconfiguring in response to shifting electromagnetic fields!

In addition to the above-mentioned Venus Flytrap, there are a number of other plants that, for various reasons, match or exceed human time-scales.

Mimosa pudica (a.k.a. 'touch-me-not') is an especial crowd-pleaser. Even the slightest stimulation of one of its tiny leaves sends chemical signals creeping backwards towards its stalk, causing the plant to slowly fold up on itself.

This may function as a protective measure of some sort, but scientists are undecided.

Finally, there are the bunchberry and white mulberry the cheetahs of the botanical world. They exploit pent-up Turgor pressure to catapult pollen extremely quickly. The latter has been clocked at more than half the speed of sound!