The History Of Smallpox 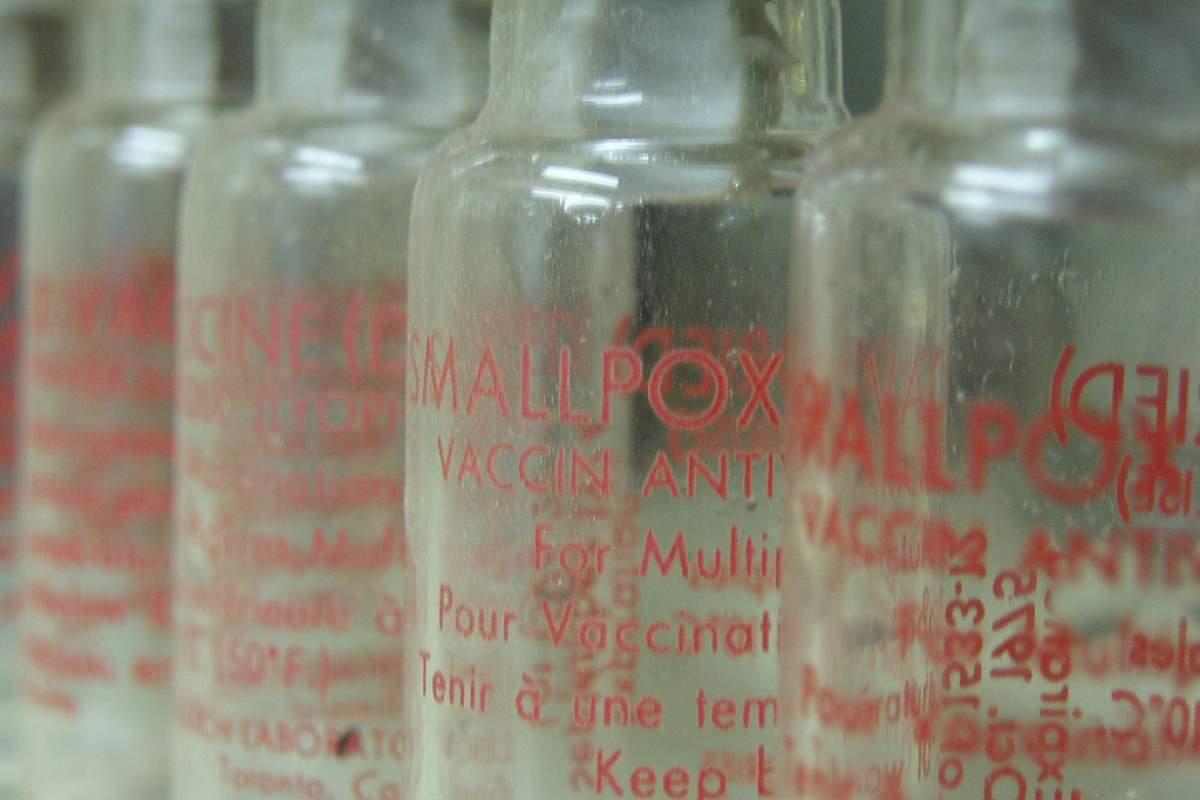 In Shakespeare's day, wishing a pox on someone was a terrible curse. Ten percent of the population in 17th century London died gruesomely of smallpox, a virus spread easily by airborne particles or contaminated clothing. Infection began with fever, aches, sneezing, and nausea. Soon a rash of red dots appeared, often covering the skin with dripping scabs. Though some recovered, people could become blind, deaf, or severely scarred from smallpox.

None of the physicians' attempts to treat smallpox with sheep manure or a golden needle helped at all. But European peasants and traditional healers in Africa and Asia had discovered that exposure to a very small dose of the virus offered some protection.

Traditional healers inoculated scratches in the skin with a small amount of pus infected with smallpox. About one in 200 people died from this procedure, but most became mildly sick, recovering in a few days. In the process, they gained immunity to the disease.

Because smallpox inoculation exposed people to such a tiny dose of the virus, it caused far fewer deaths than the natural spread of the disease. Still, London physicians were skeptical of anything peasants or traditional healers did. Not until fashionable Lady Mary Wortley Montagu returned from Turkey did it catch on with the upper classes.

Having observed Turkish healers, Lady Mary had her son inoculated in London and published a pamphlet explaining the procedure. Soon, even physicians saw that inoculation gave people a better chance of contracting a mild case of smallpox, preventing many deaths.

Next time we'll introduce Edward Jenner, who developed the even safer smallpox vaccination.