The Harmony of Hammers 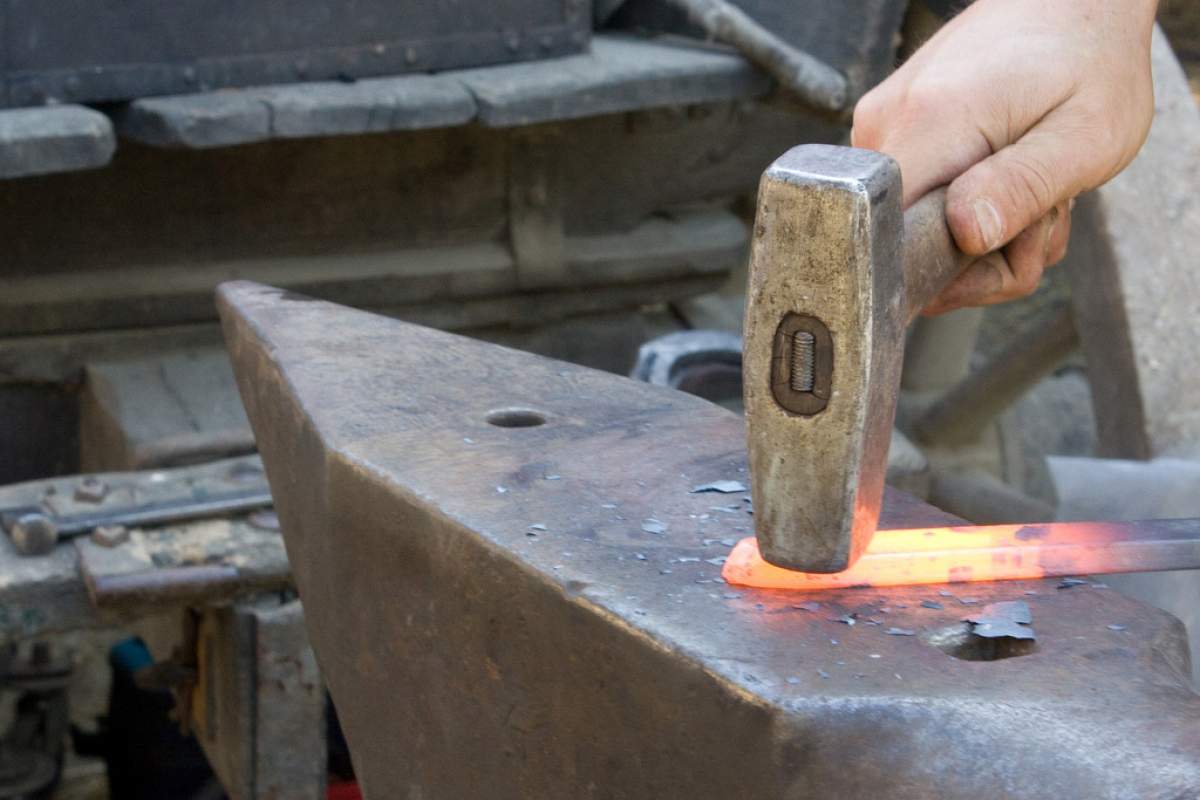 Pythagoreans probably sounds familiar because of high school math. But the word isn't just an adjective for an equation about triangles, Pythagoras was an important philosopher who also led a secretive sect known as the Pythogroeans.

According to Iamblichus, Pythagoras made an important discovery after observing that the hammers being used by blacksmiths in town made a ringing sound when striking iron. He realized that the weight of two hammers bore a simple numerical relationship to each other.

If the weight of two hammers were in ratio to each other, they were harmonious. If the hammers didn't have a simple weight ratio in common, when they struck the iron, the sounds weren't harmonious. This story is considered influential because it demonstrates an important relationship between music and math.

The finding is that tones with low-integer relationships are harmonious and thus pleasing to the human ear.

While many don't dispute that Pythagoras was influential in proving the relationship between music and math (among other discoveries attributed to him), the story above as related by Iamblichus is considered more of a legend about a discovery than a factual retelling.

Scientists and musicians, including Vincenzo Galilei (father of Galileo), have proven this wasn't the exact way this theory of music was discovered. One reason why it doesn't line up? Vibrating iron isn't harmonic.

Like all legends though, it resonants because it reminds people of something important. Every day life can be inspiring.