The History Of Otis Elevators 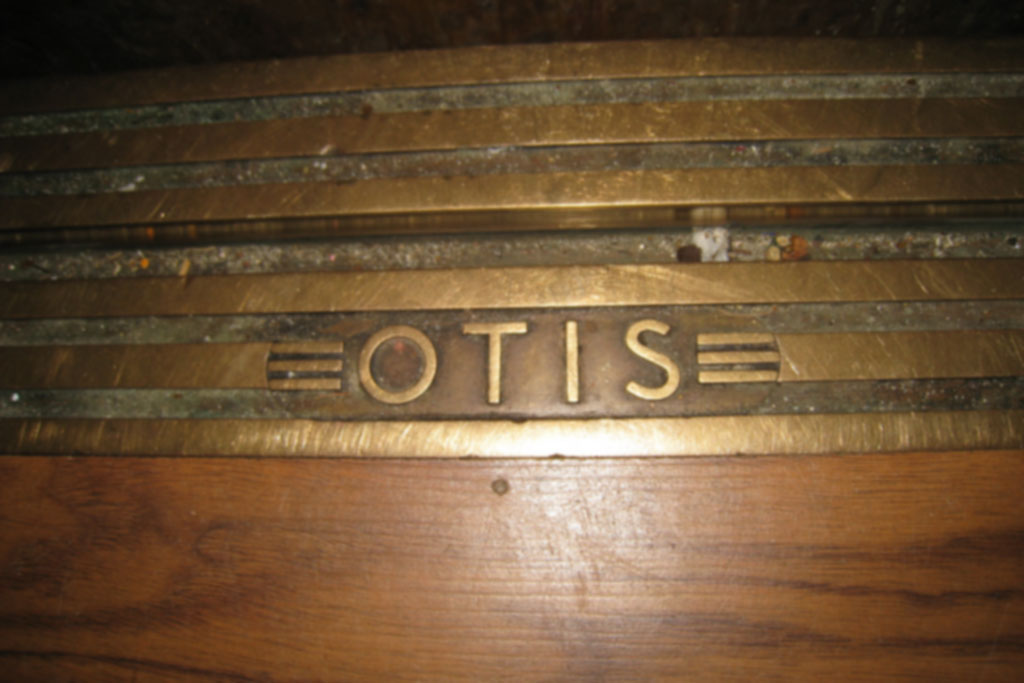 In the 1850s, the height of buildings was limited by the number of stairs people were willing to climb. The max was about six stories. Beyond that, people said, "no way, that's too far to hike!"

Simple platform elevators were used at the time only to lift boxes and other freight, because they were too dangerous for people to ride. If the cable broke, the platform and everything on it crashed to the ground, sometimes even killing bystanders.

Then, in 1854, an American engineer named Elisha Graves Otis staged a dramatic demonstration. With a good-sized audience looking on, Otis went up on a platform elevator and asked that the cable be cut with an ax. To the terrified audience's surprise, the platform didn't plummet to the ground, but simply stopped short.

How did Otis perform this feat?

A few years later, Otis installed the world's first passenger elevator in a five-story building in New York. In the 1880s, when engineers developed techniques for building iron frames for high-rises, Otis' "hoisting machine," as he dubbed it, was ready to carry people far higher than they'd been willing to climb.

Today, with a few modifications, elevator safety systems are still based on Otis' invention.