The History Of Magnetite 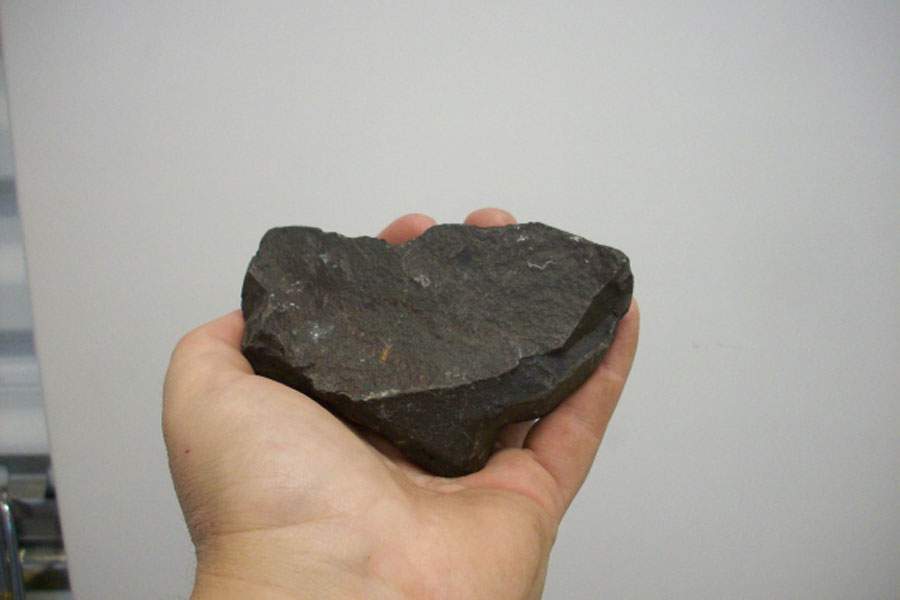 The world is full of bizarre things, and none more so than the eerie tale of the mysterious black stones!

World Of The Greeks

Cast your mind back over twenty centuries to the days of the ancient Greeks. The story goes that a Greek shepherd named Magnes was wandering through part of Asia Minor then known as Magnesia.

Today we would call it southern Turkey. In any event, one day Magnes stumbled across some mysterious black stones!

What Was So Mysterious About Them?

Magnes found that the tip of his shepherd's crook, which was iron, was attracted to these rocks by an unseen force. It was as if invisible hands caused the metal tip to be drawn in. Experimenting with the stones he found that they attracted lots of metal things, but not other things, like straw or grass. What had Magnes found? You guessed it. Magnetite!

These days magnetite is also known as lodestone. It's not actually a stone, though. It's a kind of iron ore. And it has naturally magnetic properties! We usually think of magnets as being human-made. In fact you can make your own magnet, and probably every magnet you've ever seen was human-made. But magnets also occur in nature.

Even though Magnes the shepherd may be a myth, this is where magnets got their name, and the mysterious black stones of Magnesia are quite real. They are naturally occurring magnets known as magnetite.