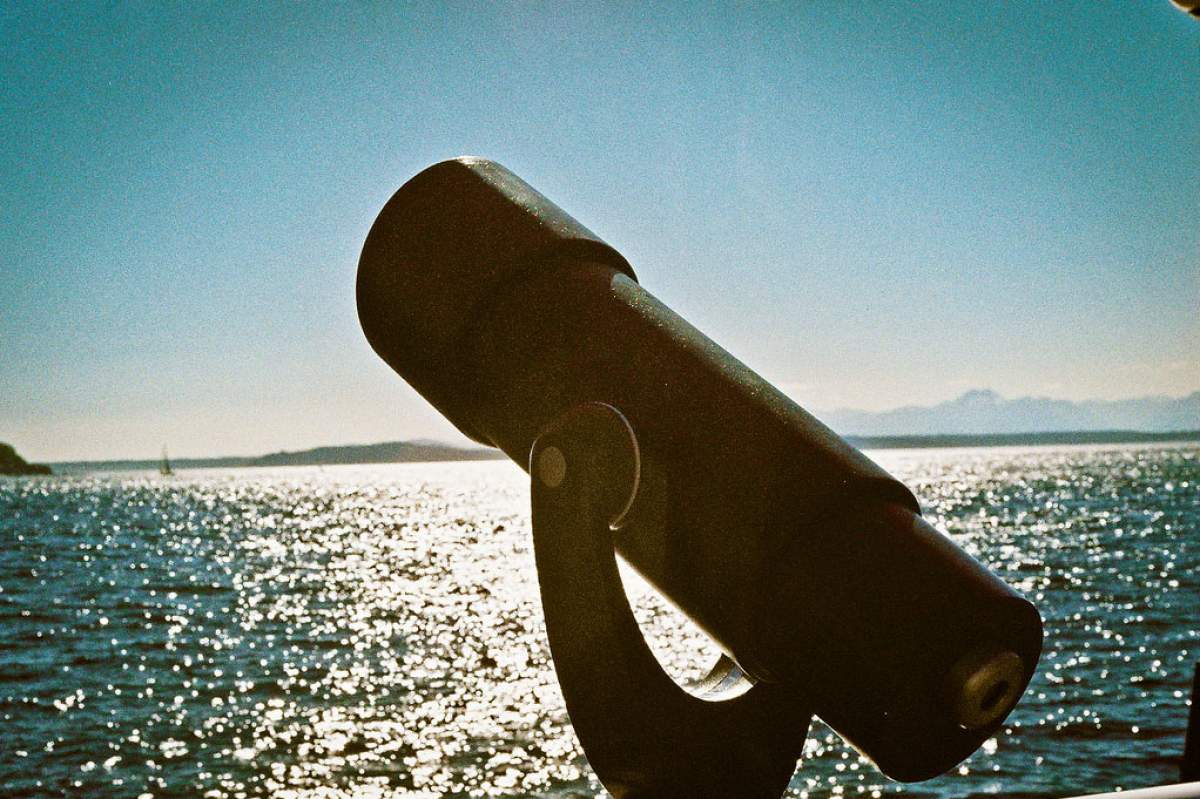 We are closer than ever to finding inhabited worlds. When an alien planet passes in front of its star, an event that's called a transit, there is a small dip in the intensity of starlight that astronomers use to detect the planet. They hope to measure the composition of a planet's atmosphere by analyzing how starlight changes during a transit. This will give us key clues about whether the planet supports life. Once we know where the life‑bearing planets are, we can focus our search for extraterrestrial civilizations.

But, what if the aliens are hiding from us? Hiding a whole planet is easier than you think. In 2016, two astronomers from Columbia University published an analysis. They found aliens could cancel the light dip that reveals their planet with lasers.

And surprisingly, it wouldn't even take a particularly powerful laser. The researchers calculated that just thirty megawatts of laser power would be enough to hide from the Kepler Space Telescope's searches. That's less power than seventy homes use. To hide from a more advanced telescope might take ten times more power.

Of course, science is about claims that can be tested by experiment, and the hypothesis that aliens are hiding isn't testable. The astronomers were looking for ways aliens might signal their presence during a transit, and wanted to analyze transit data for signs of alien signaling. Along the way, they discovered how easy it would be to hide from detection.

Why would they want to hide? We don't know what's out there, but if we did, maybe we would want to hide too.