The Neurobiology of Jealousy 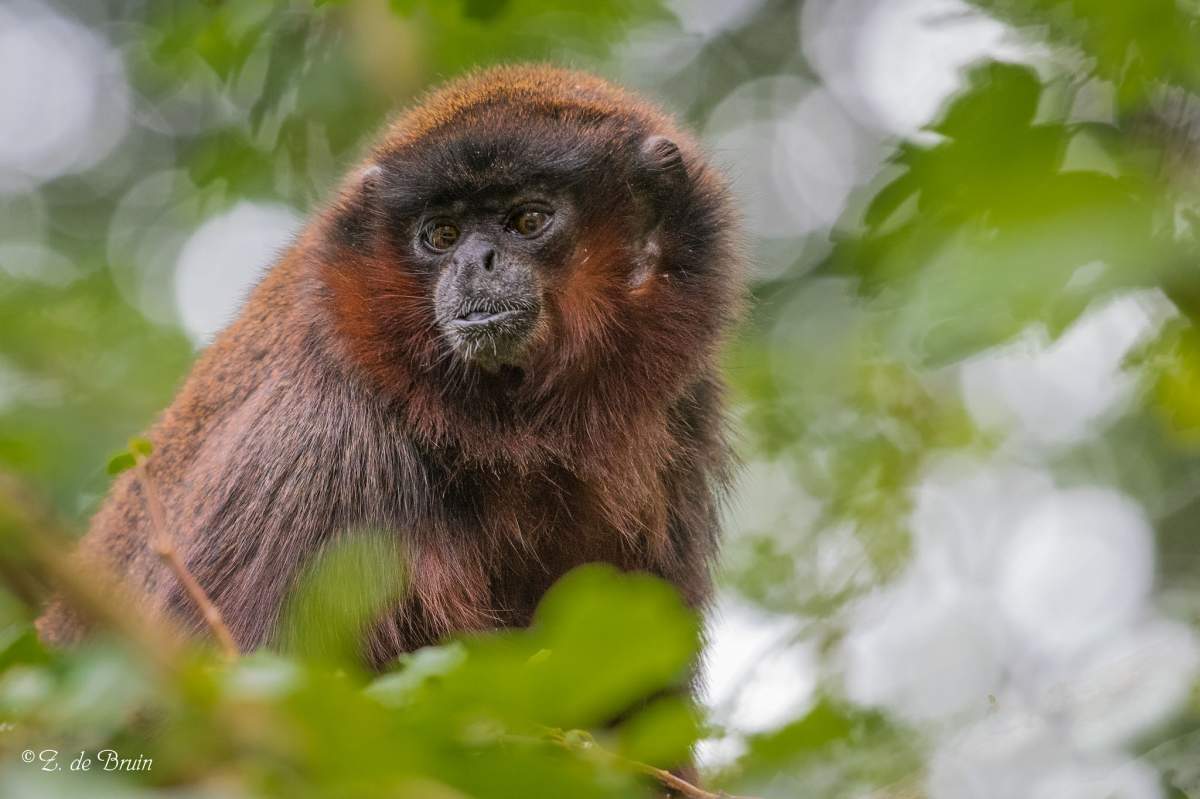 Shakespeare called jealousy the "green eyed monster." It can help keep couples together, but can also cause conflict and violence.

One way scientists are studying this is by studying it in other animals. It can sound unintuitive or strange to think that animals might experience an emotion like jealousy.

To do it, they needed an animal closely related to humans, and they'd need to form monogamous pairs, like many humans do. That could be hard, since only three to five percent of mammalian species are socially monogamous.

Even animals that have been thought to be monogamous like swans, actually are not.

Researchers were able to find a suitable species. It's a species of monkey from South America, called the titi monkey. These monkeys form monogamous pair bonds with males guarding their mates from rivals. A research team published a study of jealousy in this animal in 2017.

So, the next question you probably have is this: how did they make the monkeys jealous?

Afterwards the â€˜jealous' monkeys showed higher levels of the stress hormone, cortisol, and the male hormone, testosterone which has been linked with aggressive behavior. And in some chimpanzees, the presence of a higher amount of testosterone has corresponded with a higher number of parasites infesting them.Â

Thank you to John Edlund of the Rochester Institute of Technology for reviewing this episode's script!