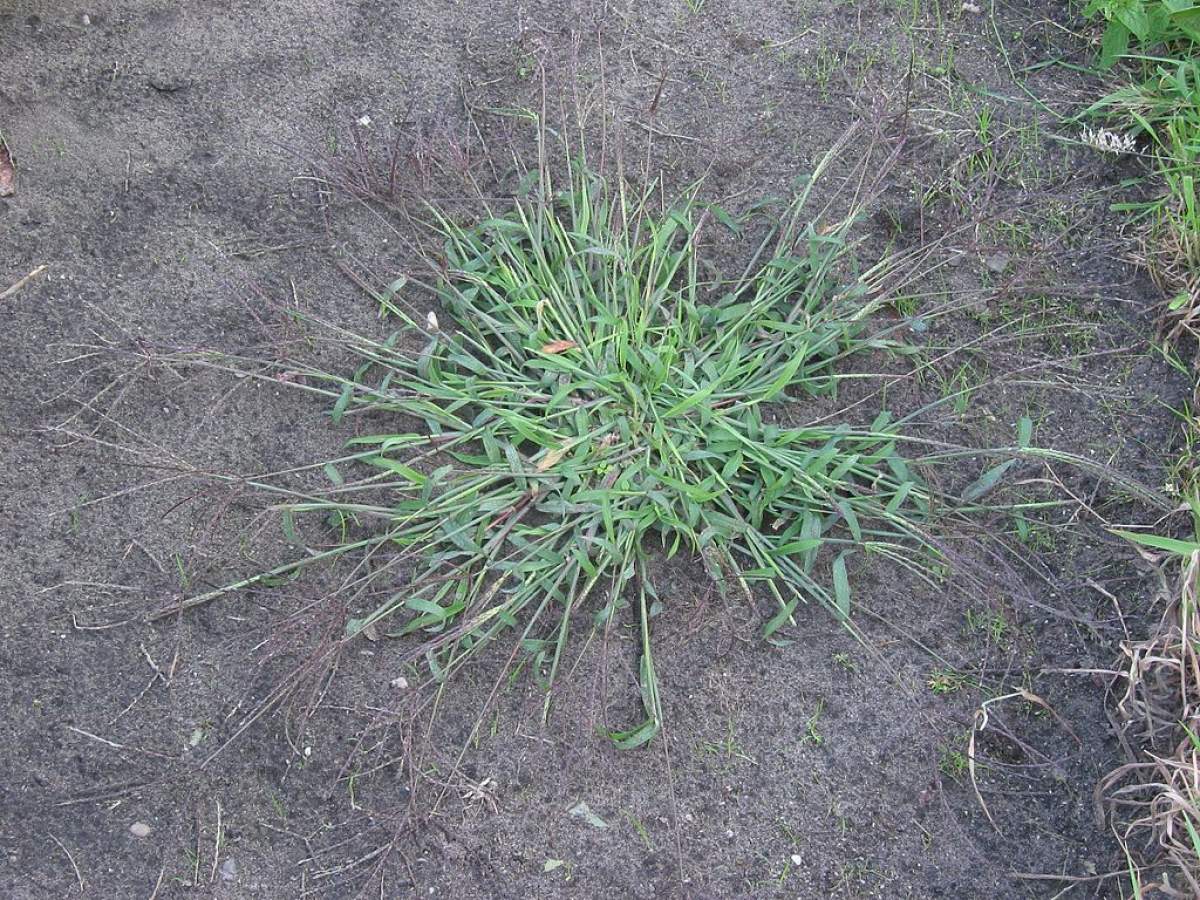 Crabgrass, that ugly, obnoxious weed, may be the scourge of the perfect lawn, and the perfectionist gardener. But along with being an eyesore, it's also responsible for a substantial amount of crop loss on commercial farms.

Common wisdom says that crabgrass is hard to get rid of, and that it crowds out the plants around it, and does not allow them to get enough space and nutrients.

However, scientists have long wondered if crabgrass dominates your lawn's real estate by using a technique called allelopathy. This literally means "others suffering," and occurs when a plant harms another by emitting toxic substances into the environment, usually through the soil.

Researchers from Nankai University, China Agricultural University, and the Chinese Academy of Sciences found out that crabgrass does use this method of weeding out its neighbor plants. They isolated three chemicals from the roots and soils around crabgrass. Then they put these chemicals into pots where they had planted wheat, maize, and soybeans.

Sure enough, the plants did not grow as well when given the toxins. In addition, these compounds also reduced the amount of carbon in the soil's microbial biomass. This means crabgrass can actually change the makeup of the bacteria in the dirt around it.

Since plants rely on bacteria to be able to get nutrients from the soil, such as nitrogen and organic compounds, it makes it harder for the plants around the weed to grow.

So the next time that you go out to squirt Roundâ€‘Up on the crabgrass in your lawn, remember that the weed is spreading around a little herbicide of its own. It's chemical warfare, right under your nose.